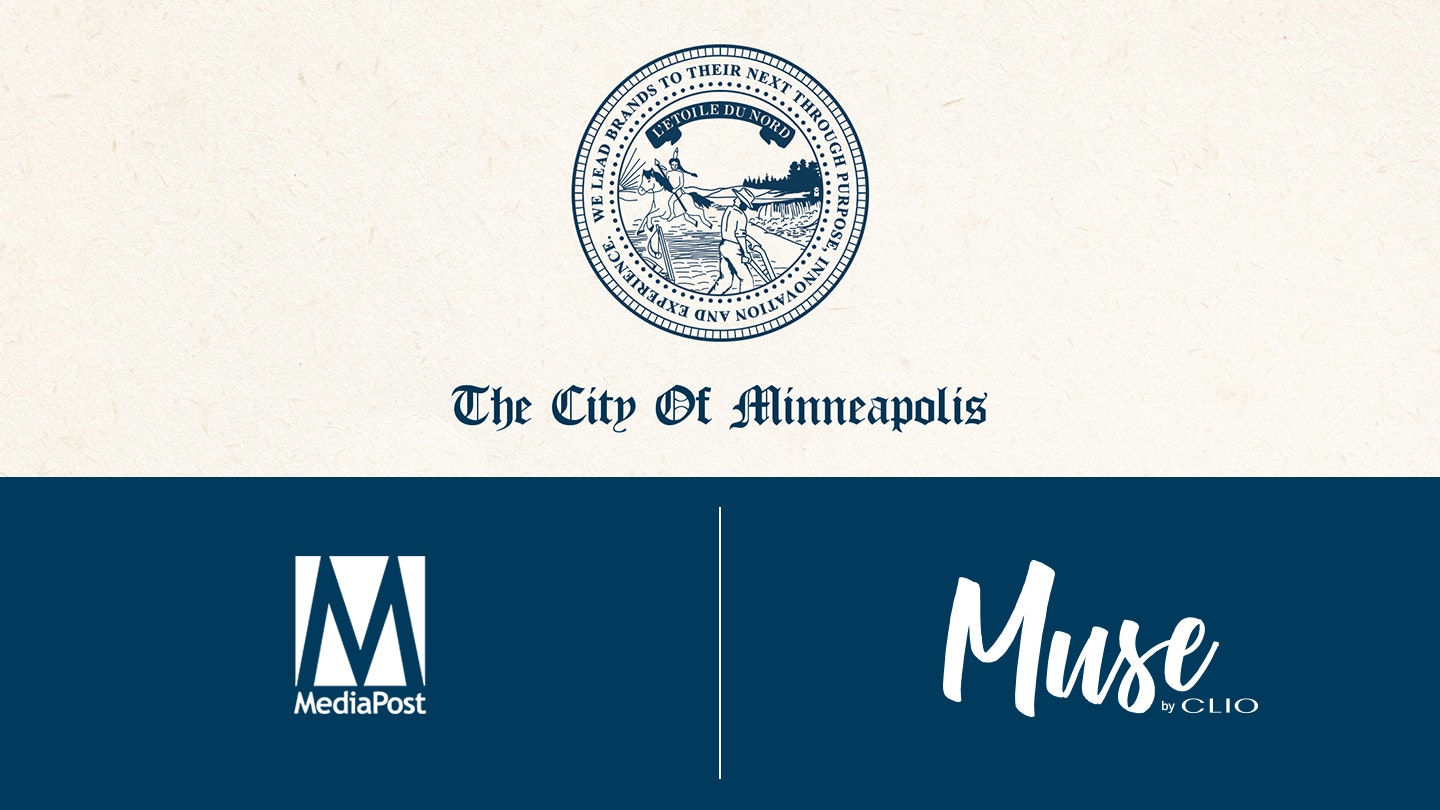 
Each year for Advertising Week New York, the long-running annual industry conference, the governor of New York and the mayor of New York City welcome attendees with official letters in the event’s program that praise their state and city. This year, they had competition from another world-class advertising community. Colle McVoy created an ad for the program that calls attention to the greatest city in the north, Minneapolis. Through humorous, clever copywriting that parodies the official government letters, the ad explains why advertising’s best and brightest should work in Minneapolis, while also promoting one of its greatest agencies, Colle McVoy.

“We are always trying to attract great talent to Minneapolis and our agency. So we decided to use the ad as an extension of our ongoing recruitment efforts,” said Christine Fruechte, CEO, Colle McVoy. “With so many professionals convening in NYC for the event, it’s a great vehicle to capture their attention.”

The print ad did its job, inspiring MediaPost to declare “Cuomo, De Blasio And Colle McVoy Welcome Attendees To NY Advertising Week” and Muse by Clio to explain “Why There’s an Ad for Minneapolis in the Advertising Week New York Program.”

Learn more about the ad in the video below