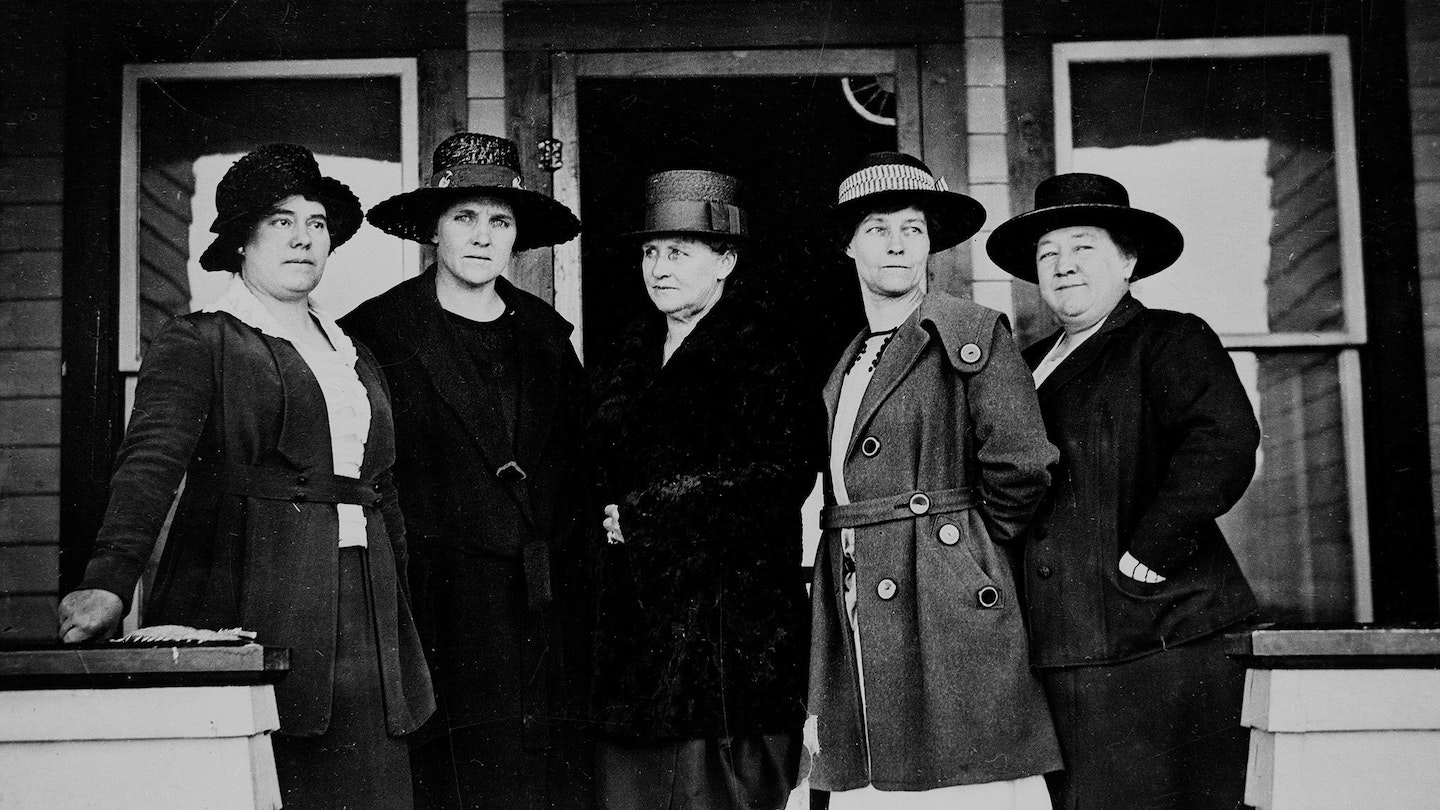 
As agency of record for the Jackson Hole Travel & Tourism Board, Colle McVoy has helped the mountain town attract adventure-seekers through its award-winning Stay Wild campaign. This week, we evolved the campaign with the launch of Wild Women, an anthem video that captures the untamed spirit of Jackson Hole by highlighting its trailblazing women of the past and present. As a nod to the 100th anniversary of Jackson making a name for itself with the first all-women government, the video blends archival photos of the town’s female pioneers with footage of modern-day luminaries, set to the song “Wild Woman” by Sleep Machine.

5 Ways Marketers Should Prepare for the Roaring 2020s