What Marketers Can Learn From the Final Four 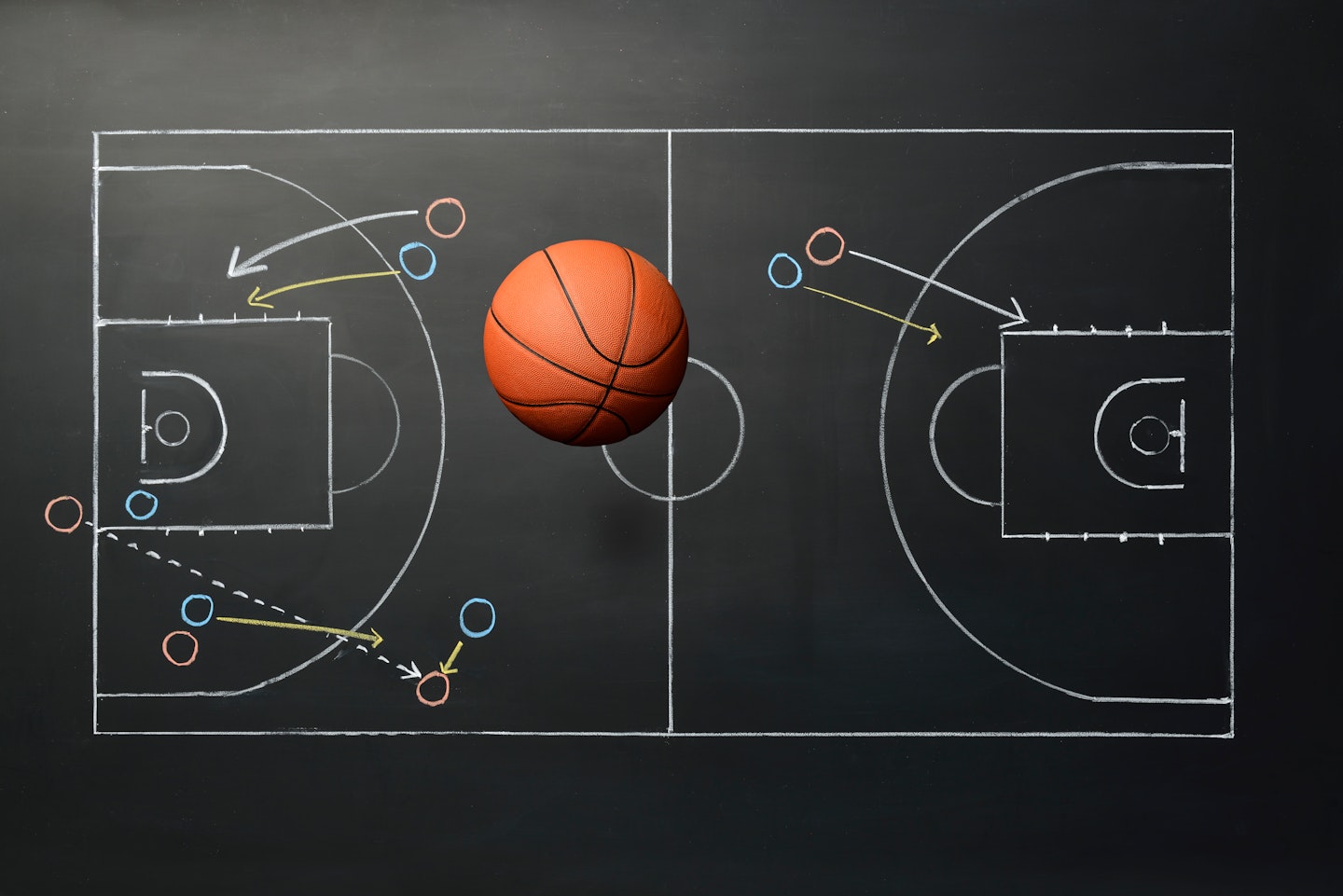 When Duke University didn’t make into the Final Four of this year’s NCAA men’s basketball tournament, a lot of casual fans were shocked. Armed with Zion Williamson, arguably the best college basketball prospect in decades, Duke seemed to be a shoo-in and clear fan favorite. The Final Four was supposed to be must-see Zion TV.

Longtime basketball fans know that the team with the best player is hardly ever guaranteed a spot in the Final Four. Basketball is a complex game with infinite strategies and approaches teams can take to survive and advance in a tournament this rigorous. This makes it a lot like marketing: What works for one brand may not work for another and vice versa. While Duke didn’t make the cut, there are a few things marketers can learn from the teams that did make it, but weren’t on most people’s Final Four shoo-in list.

The amoeba defense, developed by Jerry Tarkanian at the University of Nevada, Las Vegas decades ago, revolutionized the way basketball is played defensively. We don’t need to get into the nitty-gritty of what this specific strategy entails, but suffice it to say that it’s well-practiced and well-known. Or so everyone thought.

Enter Texas Tech’s head coach, Chris Beard, who has taken the fundamentals of the amoeba defense, tweaked them ever so slightly and, as a result, has created a nearly impenetrable defensive strategy. It’s left the entire sport of college basketball scratching their heads, trying to figure out how to beat something so few teams have ever seen. So far, nobody has cracked the code, making it among the most notable innovations the sport has seen in some time.

For marketers, you may find success by looking back and finding those classic ideas or those tried-and-true methods. But the way, to find lasting impact is by taking those classics, making them your own and (literally) changing the game.

Always, always take back the ball

Auburn University isn’t known as a basketball school. Its inclusion in the Final Four feels a little bit like a redemption arc: A basketball team from a football school finally gets its due. Head coach Bruce Pearl runs his team under one simple idea — get the ball back as soon as you can. Auburn’s team moves fast, constantly searching for openings, opportunities and chances to grab the ball back and score points. You lose it, go get it back — now.

Basketball is an opportunistic game, and so is marketing. Marketers should constantly keep their eyes open for the next chance to grow. Even something that at face value can seem like a setback can be flipped or optimized to your organization’s benefit, if you search for and maximize the right opportunity.

Root your fundamentals in successful past performance

Some brands understand what they’re good at and keep doing it year after year. They don’t necessarily get caught up in what trends are happening because they know what’s effective for their business. That’s exactly what the University of Virginia understands too. Virginia uses classic, fundamental basketball techniques: They move slow but steady, they hold the ball, and they pull players for shooting too early in the shot clock. And it’s all because they know traditional methods are what make them great.

Sometimes success doesn’t come from innovation. Marketers should always be rooted in what worked in the past. Optimizing to keep up with the industry is key, but chasing a new idea just for the sake of chasing it won’t necessarily take your organization where it wants to go. Never be afraid to rely on what you know works.

Don’t rest on your good name

If Michigan State were a college basketball brand, they would be Coke. Out of all the other schools on the list, they’re the only perennial visitors to the Final Four. They’re consistently formidable, and it’s not by accident. The secret to Michigan State’s nonstop success is that they work harder than any other team on the court. They practice hard, they’re coached hard and they play hard as a result. It would be easy to take their good reputation and a famous name off their chest and phone it in, but season after season, they have shown that they are willing to do the dirty work it takes to stay on top.

No matter what your brand’s reputation is, it’s never a good idea to rest on your name or your recognition. It takes hustle to find yourself at the top of your game. Instead of taking a break once you get there, keep working hard and striving for what’s next.

Above all, marketers should take the time to know themselves, know their brand and know what approaches work for them. Just because something is working for your top competitor doesn’t necessarily mean it will work for your organization. It’s always best to go back to the basics of any sport: Keep your eye on the ball, know who you are and play your own game.