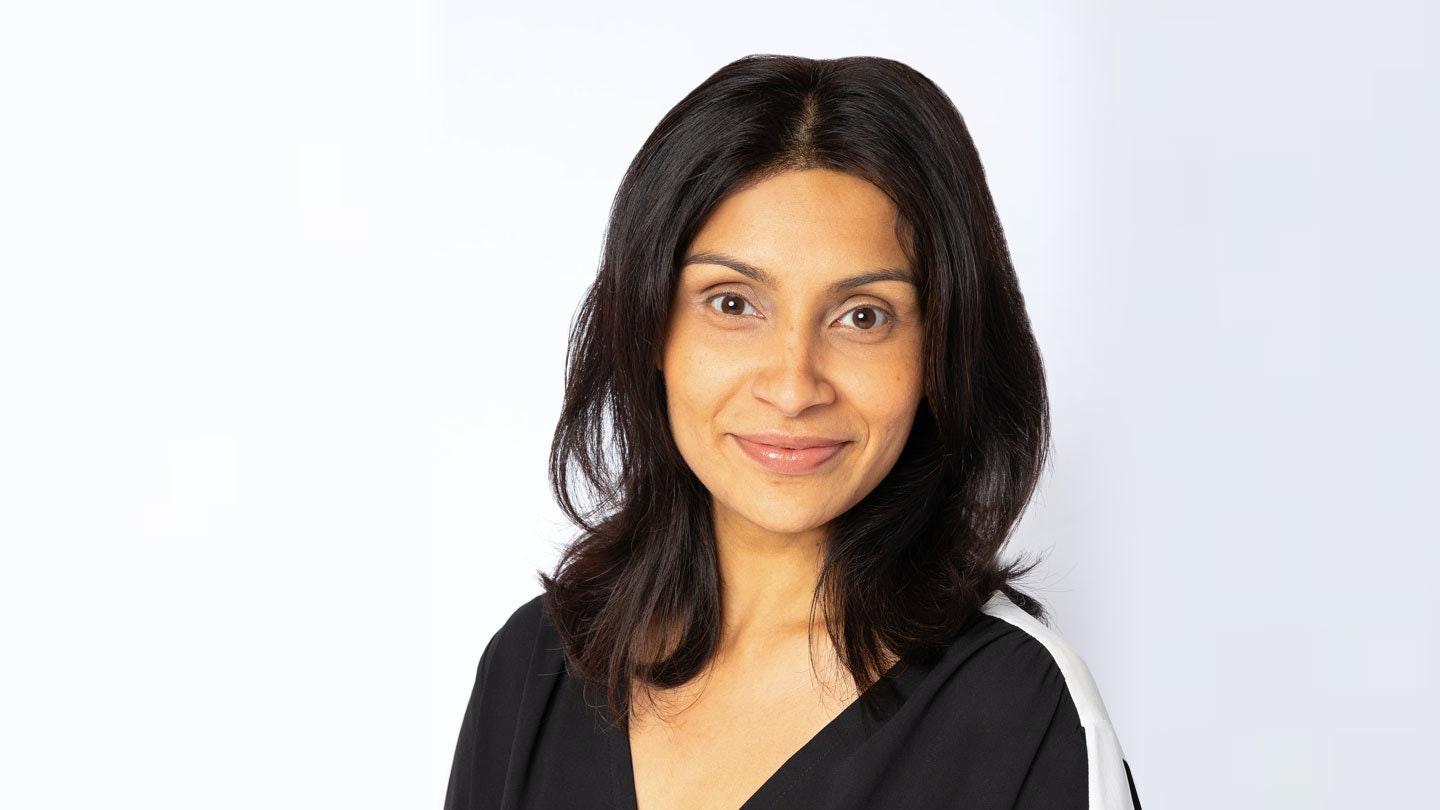 When it comes to the challenges that people of diverse backgrounds face in the workplace, I’ve seen a lot. Not only have my accent and skin color stood out, but I’m also a woman working in a male-dominated field. Needless to say, I’m familiar with feeling uncomfortable. This discomfort has made me very aware of and sensitive to the nuances of diverse groups and how companies can help them thrive and contribute to the global perspectives needed in today’s business world.

Most days, I feel like your typical global citizen. I was born and raised in India, and have lived in three countries and seven cities. But I was not always considered a diverse part of a team. Back in India, I was part of the majority and came to understand the downfalls of groups with homogenous members. It wasn’t until my curiosity led me to take a seat on the other side of the table (and world) as a minority that I understood the difference between a work culture that’s open and celebrates differences versus one that offers you a voiceless seat. It’s helped me recognize what companies need to do to help global thinkers like me thrive, especially in the Midwest, where I’ve lived for six years.

It may not be love at first sight

When you meet someone from a different background or culture, don’t expect the friendship sparks to fly. The first conversations will be awkward, and it may take multiple meetings and conversations to feel comfortable with each other. The truth is that if it’s uncomfortable for you, it’s probably more uncomfortable for the person who is in the minority. I enjoy reading a certain genre of books and I gravitate to people who have similar tastes, often taking their reading recommendations. Before I knew it, I was talking to people with similar interests. Sometimes it can be harder to do this. The wider and deeper relationships that I have made at work have come about by both parties coming to the table again and again. We continued coming back in spite of not getting each other’s humor right away because we left with ideas that made us think differently.

A question is just that: a question

In an effort to not offend me or sound unworldly, many people don’t talk to me at all. Living in an era when people are often called out publicly for their mistakes has made it harder for outsiders to make connections. I have never been offended by curiosity, and my friends and co-workers will tell you that I‘m the queen of asking dumb questions. If it weren’t for those questions (good and bad), I would have learned very little in life besides the upcoming weather forecast. Ask your global talent about their life outside of work, talk about the differences between where they grew up and where they live now. And truly listen. It will help you understand what they need to succeed. For example, I come from a culture where challenging authority or seniority is considered disrespectful. Initially I found it hard to communicate my ideas in large meetings. To overcome that, I started to build in time for smaller meetings with my boss to have the opportunity to lay out my arguments. If my manager hadn’t made time for that, my voice would have been lost along with my ideas.

Reward and celebrate everyone, not just the majority

I’m an agnostic who really enjoys wine. So I’m always rooting for a good Christmas party and a celebration that includes alcohol after the completion of a successful project. But in talking with other members of minority subsets, they have pointed out that due to their religious beliefs, alcohol isn’t considered a reward for their efforts or the success of a project. It took me back to all the lunch and dinner meetings I had where I left hungry because of my personal belief in vegetarianism. A diverse and inclusive work culture should celebrate more than Christmas. Small actions can be taken to recognize different holidays than what the majority celebrates, including making sure people know about and are accommodating of dietary restrictions and beliefs. When my company celebrated Chinese — or Lunar — New Year, it opened up more dialog with employees of Chinese descent, and the food and cultural offerings were a treat for the whole office. Making it a habit to accommodate differences builds camaraderie and closer bonds. It lets the people working for you know that who they are matters to the company.

It’s taken me a long time to find the balance between feeling like I belong and holding on to my unique outlook, which is what I was hired for in the first place. The onus of achieving that balance can’t just fall on the individual but needs to fall on all of us. Otherwise we risk our global thinkers either walking away or conforming to the status quo and leaving their unique perspectives at home.

This article was previously published on Adweek.