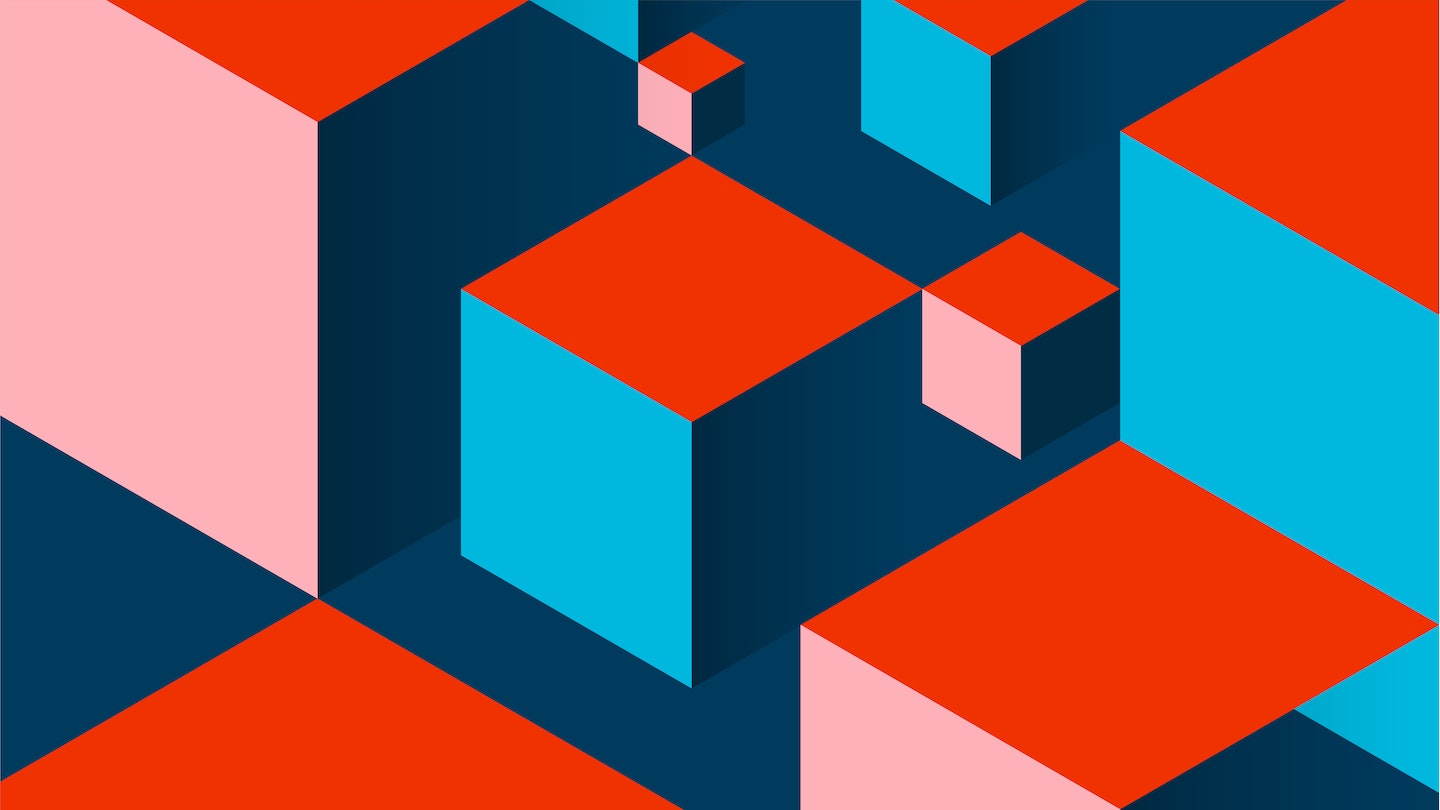 If you’ve been paying attention to the hype surrounding blockchain, you might believe that it will solve all the world’s problems or, conversely, that it will leave it in a pile of rubble. Proponents are claiming it can keep our food safe, bring trust back into banking, make sure IoT sensors are always available and even eliminate fake news. While all of blockchain’s possibilities may come true, it’s much too early in the technology life cycle to know for sure (although that’s what we said about bitcoin).

Blockchain is most commonly described as a distributed ledger. It’s a decentralized way of transferring data while ensuring that data cannot be tampered with. It provides transparency and a way for us to make sure no one is cooking the books, so to speak. Bitcoin was a brilliant incubator for demonstrating what a decentralized, distributed and secure transaction ledger could look like, but now we are at the stage of figuring out how this technology can work to help solve real-world problems.

While consumers may eventually realize the value of blockchain further down the road, companies are starting to take advantage of it now. But we’re not hearing much about blockchain’s potential in ensuring or restoring faith in brands. Brand mistrust is at an all-time high, and marketers can use blockchain to build trust. We are watching and monitoring blockchain’s potential for clients and here are three areas where it is primed to build consumer and brand trust.

Social media is ripe for a disruption, or at least parts of it. Bots and fake influencers have been a problem for years and phony content is rampant. Digital payment fraud is getting more sophisticated. And there’s growing consumer skepticism regarding influencer marketing (the Fyre Festival taught us a lot).

Start-ups are working to solve all or small parts of the problem by being able to engage with customers who have their identities verified. These types of systems are utilizing blockchain to put money right in the hands of the content creators and social media influencers through token-based rewards and reputation. Blockchain as a technology can be a tool to help solve some of the biggest consumer problems with current social media platforms such as privacy, relevant content and control over data.

Supply chain trust and label misinformation are of high concern for consumers. They increasingly care about the origin of their products, including quality, ethics, safety and environmental impact. Blockchain will allow us to scan a brand label to verify claims, of being organic for instance, and then see information about the animal feed that was used, the processing plant, shipping and stocking. This transparency will inspire more trust in that brand.

And it’s coming. With large retailers such as Walmart requiring its suppliers to employ IBM’s private blockchain technology to track food perishables, the building blocks are in place for mass adoption. However, with private blockchain, the centralized nature of stored data still allows the possibility for manipulation. Public blockchain is truly decentralized and goes well beyond smart contracts.

With digital ad revenue reaching nearly 100 billion in 2018, marketers want a better handle on what exactly they are buying and how much they are paying for viewed ads. Advertisers need more transparency because fraud issues such as fake traffic counts, bot clicks, and domain spoofing still exist. With the power of smart contracts and tokenization of assets (or, in this case, seconds of viewing), the media industry could be disrupted significantly. The middle man mark-up — estimated currently at 30 to 80 percent — will turn into a question of added value. Do we really need to pay gatekeepers? And Facebook, Google and many other giants have made their fortunes from marketers paying into a closed system where control is centralized and often hard to verify. Parsec Media, for example, hopes to capitalize on this with a cost-per-second pricing model that will push quality up while pulling costs down. This can also combat the hard-to-track and expensive fraudulent pay-per-click ad impressions.

With the success of those early adopters of blockchain, it’s hard not to get excited about the possibilities. Being a part of the beginning of something that might someday become table stakes has huge advantages. It can also have massive disadvantages if that vision does not become reality. Blockchain is still in its infancy and should be looked at as a tool in the toolbox and not the solution for everything. There is still a need for centralized data and regulations to keep people safe. As marketers, we need to constantly have the best interests of brands and consumers in mind, with trust being paramount. Blockchain may evolve to be one of the best tools to build that trust.