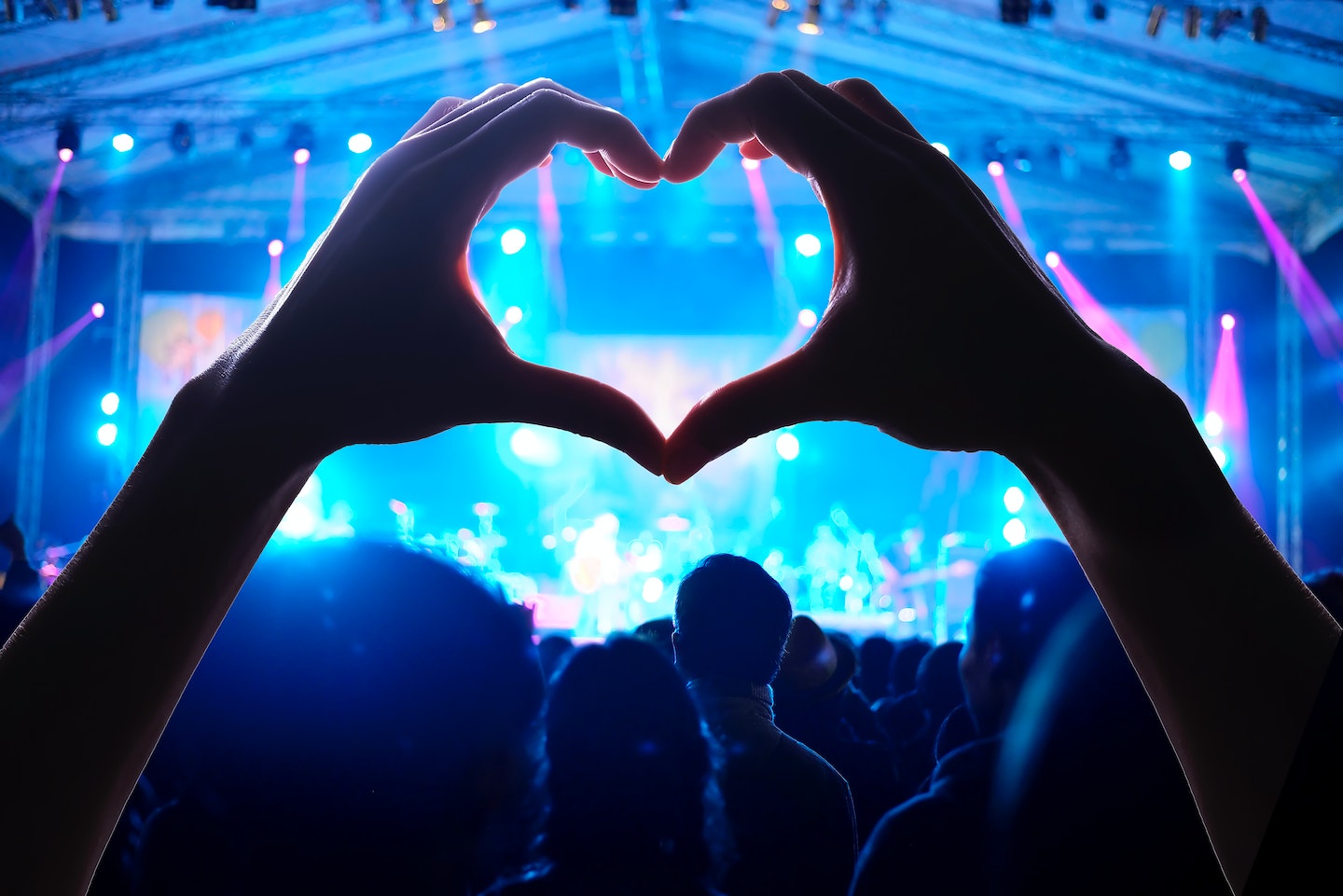 What do Gloria Estefan, Richard Marx and Cheap Trick have in common? In 1988 they were all someone’s summer jam, topping the charts with remarkably different sounds — unlike many modern artists, which sound remarkably similar. The reason? Data has made it easier to manufacture what sells. So we do. It’s no surprise that most of today’s hits are written by the same handful of people.

The New York Times recently published a great interactive piece that shares the Spotify song fingerprint of the top 10 songs of summer from the last 40 years. In the ’80s and ’90s, hair bands shared the dial with divas and balladeers. Unique was good. (And mixtapes were awesome.) Fast forward to 2010 and you can barely tell where one pop song ends and the next begins. In 1989, you would never have mistaken Madonna for Dolly Parton. But Carrie Underwood and Kelly Clarkson…well…they were both American Idols. Today, even country music has gone the way of Taylor Swift.

The same thing has happened in advertising. Sixty-second manifesto? Check. Pop-up store? Check. Instagram influencer? Yep, we’ve got those too. But building a brand isn’t making a shopping list. You have to tell your own story in a way that makes sense for you. In a sea of sameness, can people tell if you’re Kelly Clarkson or Carrie Underwood?

If 2018’s chart-toppers are indication, people are looking for something fresh. Because as we fine-tuned how to manufacture culture, people became more aware of when that culture was inauthentic. Just look to music. This year’s top tracks are more inventive and diverse than they’ve been in the past decade, from Drake’s R&B vibes in “Nice for What” to Cardi B’s salsa-meets-trap track “I Like It.” Artists, especially hip-hop artists, are experimenting. And it’s breaking through. Audiences are rewarding the outliers and proving that diversity is good for the bottom line.

But it’s not just music. TV networks used to building shows off the same winning formula are losing to companies like Hulu and Netflix, which are willing to take risks. In the political sphere, unexpected voices like Alexandria Ocasio-Cortez and Beto O’Rourke are rallying support in big numbers.

What does this mean for advertising? It means we shouldn’t be afraid to experiment. To be different. To have a brand with a unique voice and perspective. People like brands for the same reason they like people — they’re interesting. We culturally gravitate toward those who own their unique worldview and share it. Give us all the music and all the stories and all the characters to connect with so we might be exposed to something new and fascinating.

Think of brands that aren’t afraid to have a strong perspective and own it. Of course, the recent Nike campaign featuring Colin Kaepernick comes to mind. Whether you love it, or you cut the swooshes off your socks, it got your attention. But more importantly it exemplified “Just Do It.” And that’s why their stock is up 30%.

Of course, we’ve come to expect bold moves from Nike. But think about up-and-comers like Harry’s or Glossier who aren’t afraid to tell their own story to break through in established categories like shaving or cosmetics. What these brands are offering that more traditional brands are not is a perspective that draws people in because it’s daring, revealing and unafraid.

Yes, data is a powerful tool. But let’s use it differently. To inform the work instead of dictate it. To get to know the people we’re talking to instead of just tracking the competition.

It’s like our moms said: “If Nike or Apple jumped off a bridge, would you do it too?”

Be yourself. It’s good for business.

This article was previously published on Muse by Clio.

A 6-point Plan to Hypermotivate Hybrid Teams in 2022