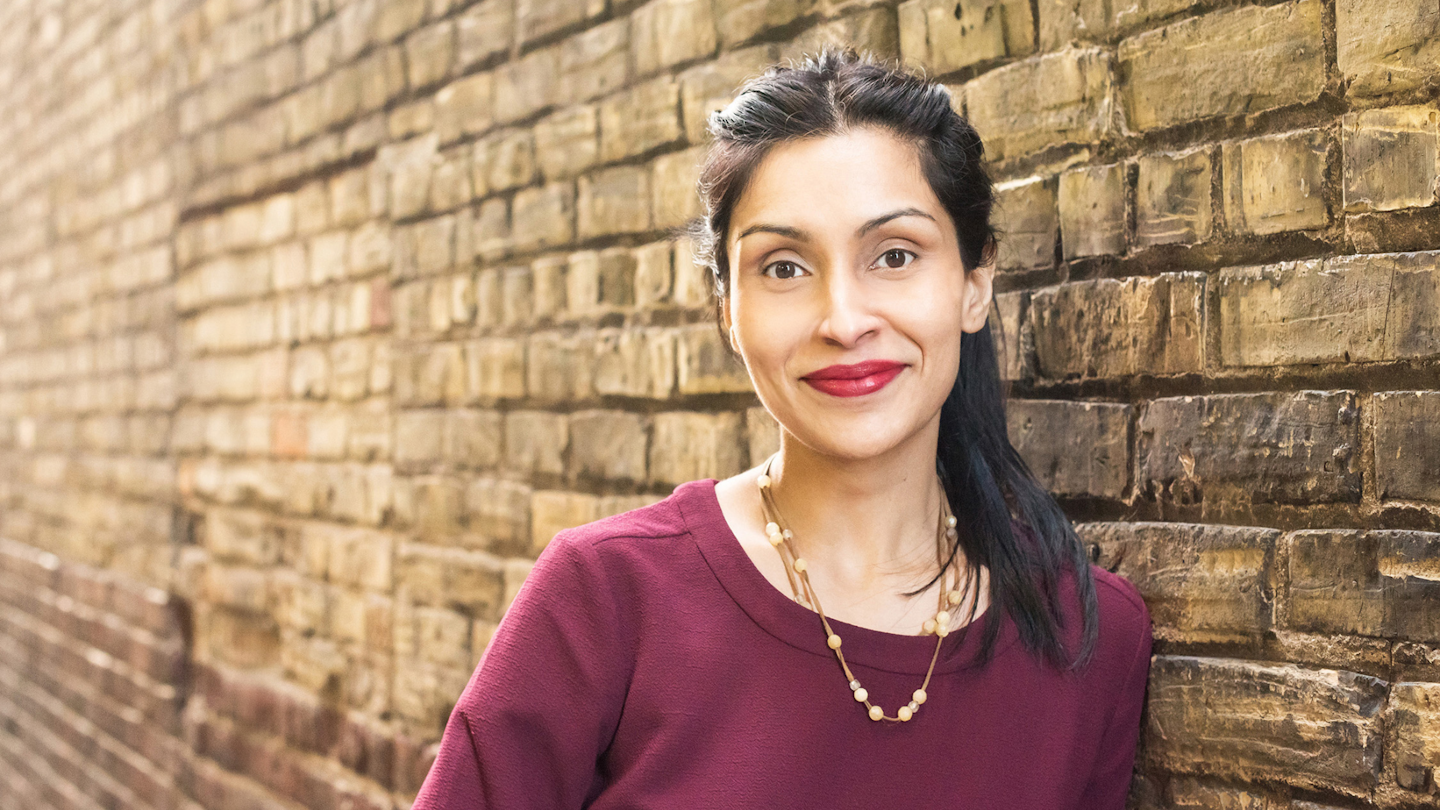 
This week, Advertising Week announced that Colle McVoy creative director Puja Shah is a 2020 Future is Female award winner. Puja is one of only 10 women across the country, including leaders from The Coca-Cola Company, Ford Motor Company and Mondelez, who were recognized for their significant proven achievements over the span of their careers, demonstrable ability to affect organizational change, ability to mentor others and professional endorsement.

Over the course of her career, Puja has made her mark in some of the most creative agencies around the world including Fallon in Minneapolis, RPA in Los Angeles and Leo Burnett in Mumbai. She has not only worked on blue chip brands like BMW, Bud Light, Invisalign, Kraft Cheese and U.S. Bank, but has also used her creativity to benefit nonprofits like the Juvenile Protective Association, Proof Alliance and Little Free Library. Her work has been recognized by almost every major award show including Cannes Lions, The One Show, Effies, New York Festival and the Addys.

One of Puja’s passions is building a diverse creative department with 50/50 gender equity, which she is making a reality at Colle McVoy where women now make up 46% of the creative department. As a leader, she uses her privilege and “seat at the table” to advocate for women, younger staff and people of color. Whether it’s a woman in a male-dominated field, an immigrant working hard to assimilate or a person of color not looking like the rest, she wants to be an example and voice for all.

Puja also advocates outside the agency as an active board member of the South Asian Women Network providing guidance and networking opportunities that empower women of South Asian descent. She has also participated in events and initiatives like the Advertising Federation of Minnesota’s Women’s Leadership Panel and shares her compelling story to help inspire others through media like the Women I Work With blog.

Puja and all the winners were honored at a virtual awards ceremony on October 8th.