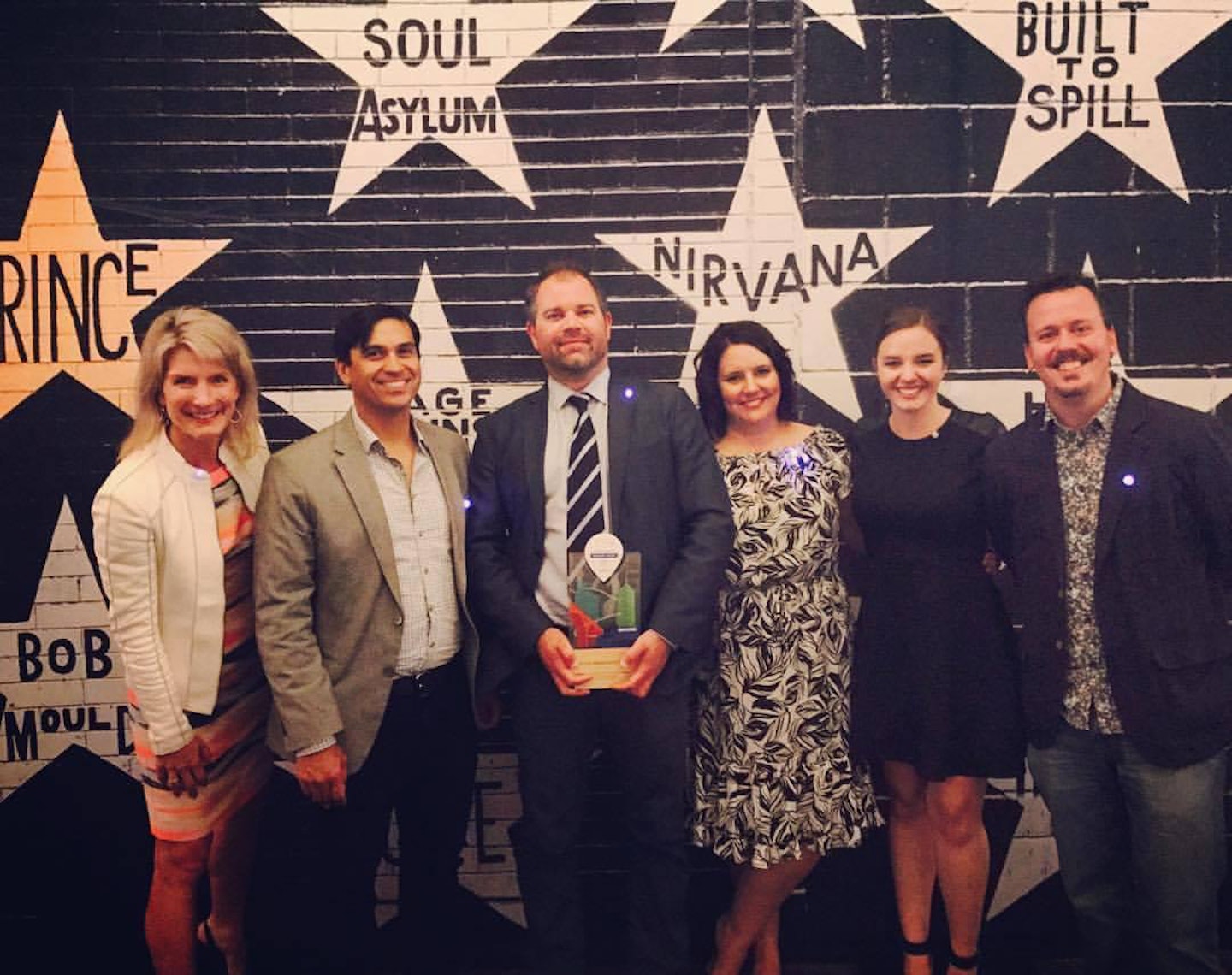 
Explore Minnesota and Colle McVoy won a prestigious Mercury Award for Best Branding and Integrated Marketing Campaign for its successful #OnlyinMN campaign. The award, presented by the U.S. Travel Association, recognizes the best 2016 spring/summer campaign among state tourism offices across the country with similar marketing budgets.

“It’s a great honor to have the #OnlyinMN campaign recognized as one of the best in the country. This innovative and robust campaign has been gaining momentum each year, and I take great pride in knowing it has inspired millions of people to visit Minnesota and experience all our state has to offer.”

The #OnlyinMN campaign debuted in April 2014 as a way to showcase the unique and authentic experiences that Minnesota has to offer. Before that time, only 18 percent of Midwesterners described a Minnesota vacation as “very appealing.” Fast forward two years, and the evolved 2016 spring/summer campaign generated incremental visitation of 3.5 million people, $388.8 million in incremental traveler spending, and a record 9-to-1 return on investment (Longwoods International).

The Mercury Award-winning campaign featured three new TV spots; Instagram-inspired MNstagram Booths that traveled to Kansas City, Denver, Chicago and the Minnesota State Fair; a golf marketing campaign in Dallas, and more. The $3.5 million campaign's success can be attributed to a variety of factors, including expanded market reach, a strategic mix of traditional and digital marketing mediums, and cutting-edge creative strategy.

The Food Effect Wows at SXSW