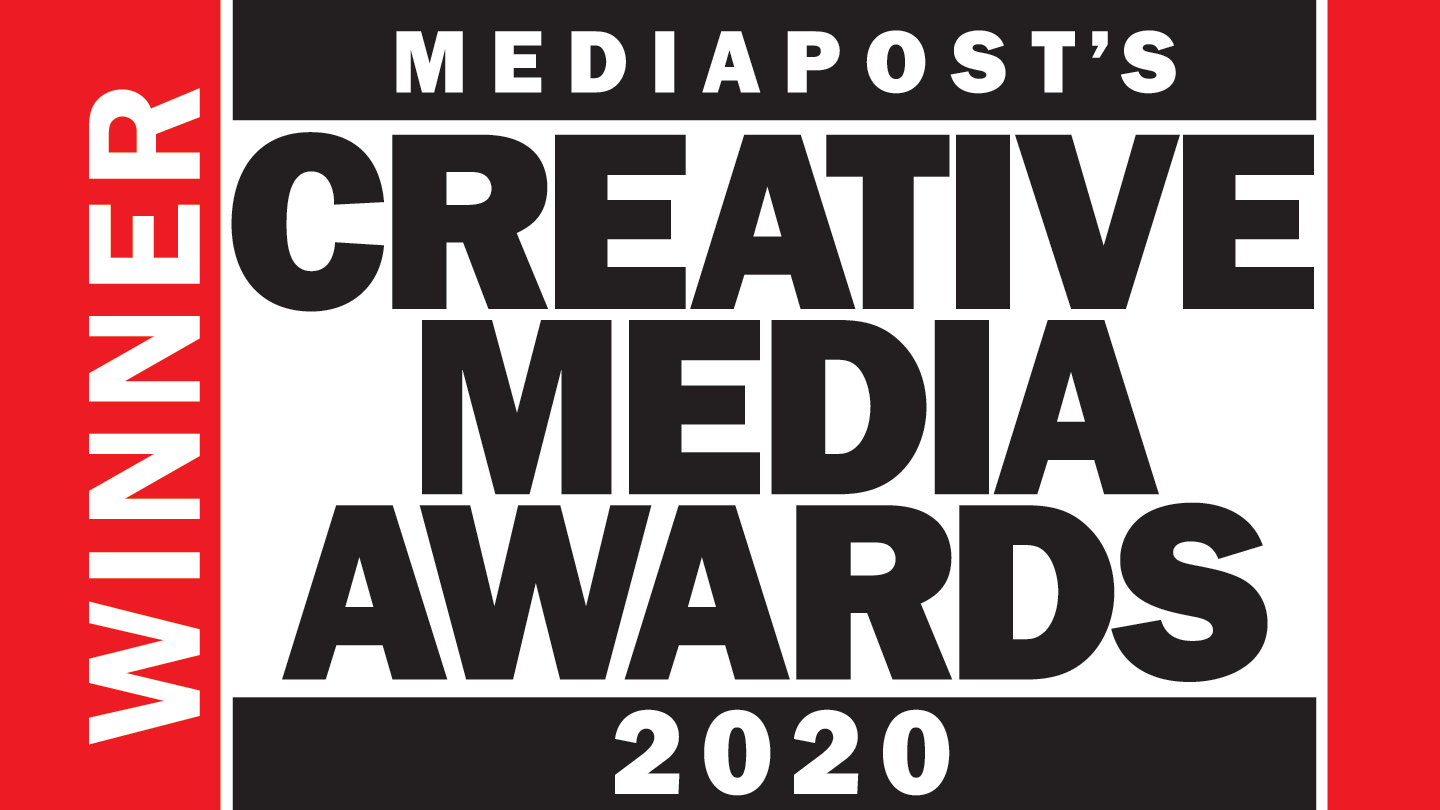 “Without any historical brand data, our inventive use of existing research combined with best-in-class tools and fueled by media creativity, led to a business outcome that not only matched our predictions but exceeded expectations," said Steve Knapp, executive director of media, Colle McVoy.

Launched during the 2019 World Series, the program helped 3M reach influential opinion leaders and then built a model that predicted how the campaign effort and investment could impact their favorable perception of the brand. Over the course of two business quarters, opinion leaders exposed to the campaign were 25% more likely to have a favorable opinion of 3M and, even better than predicted, 3M’s favorability rose by 17% among the general public.

Read more about the campaign and other winners here.

About the Creative Media Awards