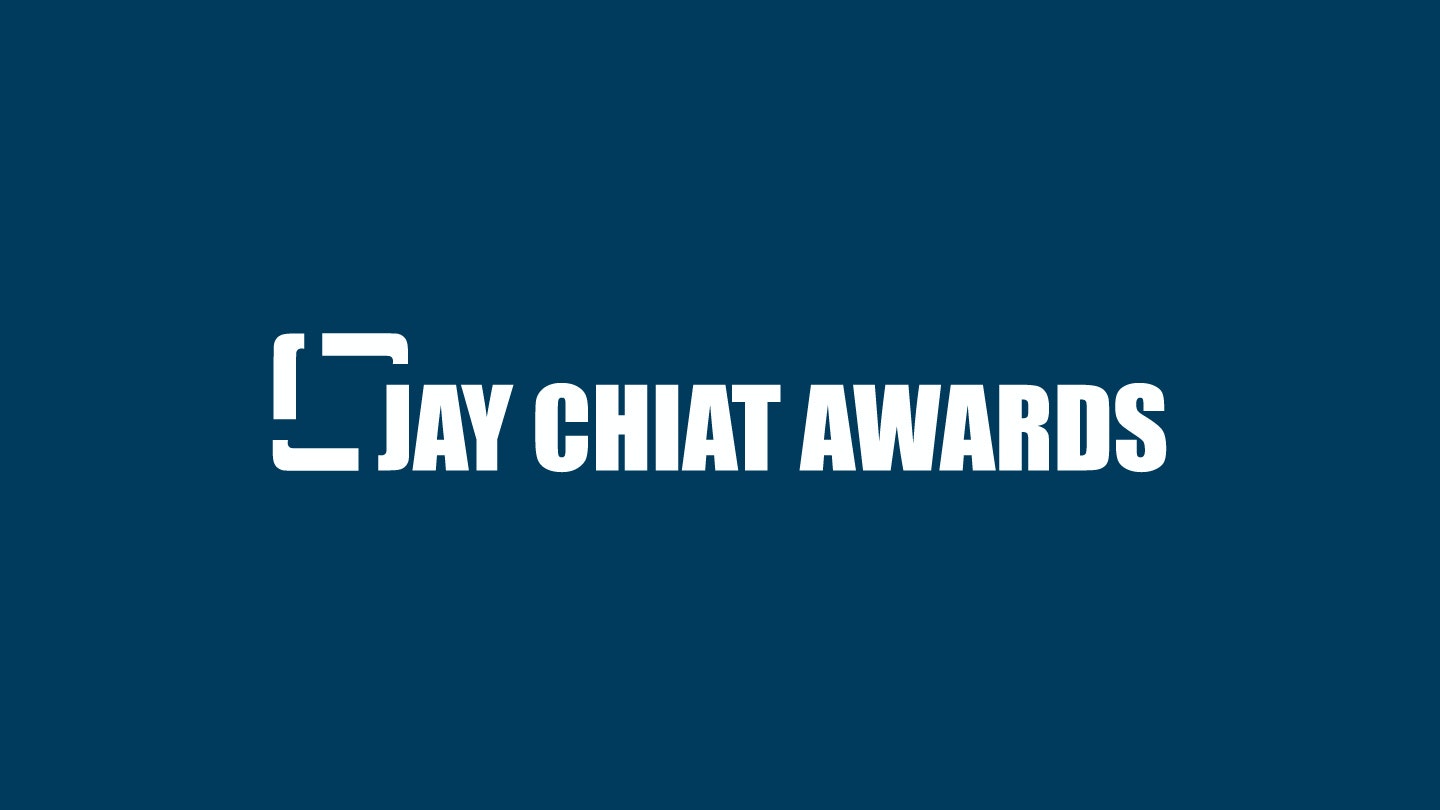 “We are thrilled that the strategy for Tag Responsibly is being recognized for the power of its insights and ideas by the Jay Chiat Awards,” said Katie Anderson, executive director of insights, Colle McVoy. “Tag Responsibly addresses the real problem of Instagram geotagging, which lures excessive traffic to precious nature areas. It opens the eyes of conservation-minded visitors to an environmental harm while enabling them to put their sustainability beliefs into action. By weaponizing Instagram’s location feature against itself, Jackson Hole can stay wild and demonstrate its leadership on conservation to the world.”

Tag Responsibly is a first-of-its kind campaign that spearheads a national conversation about the negative effects of social media on wild places. Rather than creating a run-of-the-mill public awareness campaign, Colle McVoy sought a way to get visitors and locals involved with a first-ever generic location tag: “Tag Responsibly, Keep Jackson Hole Wild.” Every time people post a photo using this tag, it serves as a call to action to their followers and generates awareness for the campaign.

About the 4A’s Jay Chiat Awards

Now in its 23rd year, the Jay Chiat Awards recognize the best strategic thinking in marketing, media and advertising around the world. This year’s winners showed that great strategies lead to ideas that engaged us, moved us to action, and even changed the way we see the world. For more information: stratfest.aaaa.org.