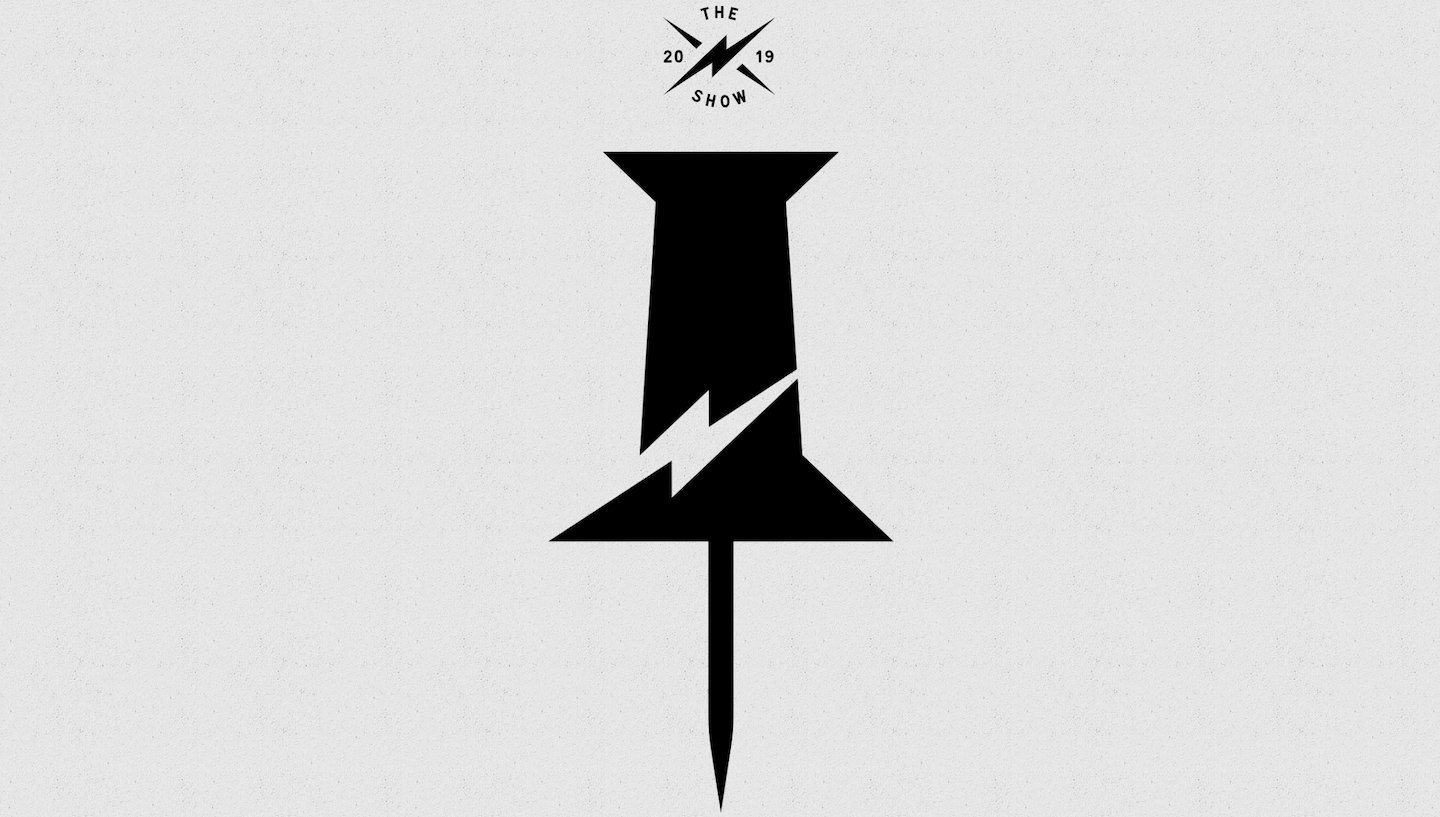 “The Show really puts our creative community in the spotlight for all our industry to see,” said Mike Caguin, chief creative officer, Colle McVoy. “There is so much talent and it’s an honor to be recognized.”

A Perspective on Empathy-Driven Marketing