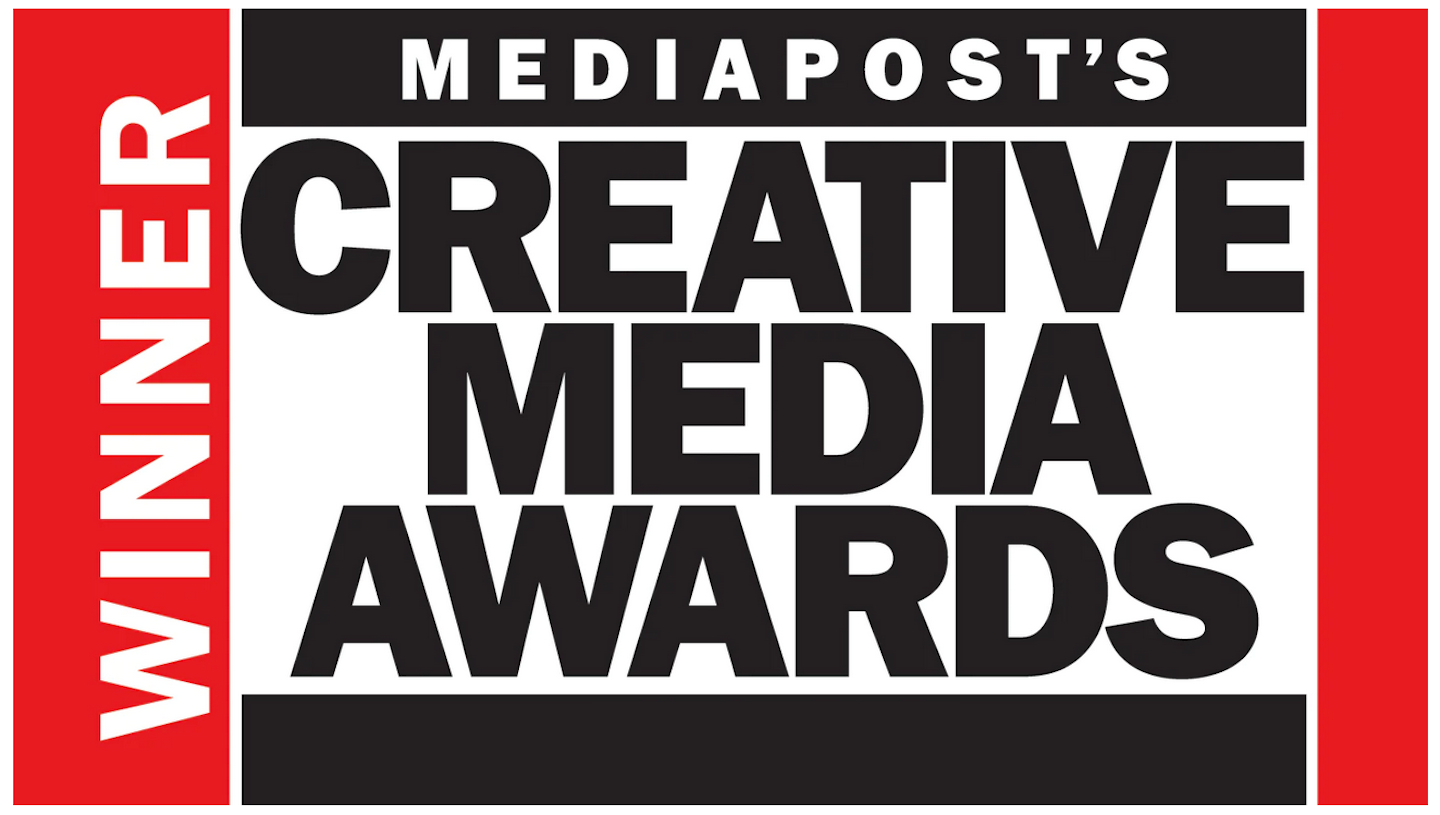 
Colle McVoy and client partner Fendt were awarded with the prestigious MediaPost 2021 Creative Media Award in the Branded Entertainment: Original Film/Video category for the Rise Before Sunrise & Farm Tour Sponsorship with Luke Bryan.

“The Creative Media Awards are always significant recognition for our work and ‘build it, don't just buy it’ media philosophy centered on creating bespoke ideas for clients,” said Steve Knapp, managing director, media & data science, Colle McVoy. “Effectiveness research shows creativity is the leading indicator of success for brands and we believe media strategy and activation should be as creative as the work itself.”

In partnership with country music mega-star Bryan, the Rise Before Sunrise video series featured 25 mini-episodes starring Bryan as he reconnected with his farming roots and shared his thoughts on everything from farming to his friendships with celebrities, all while plowing his Tennessee field using his new Fendt 724 Gen6 tractor.

In the last six years, Colle McVoy has been recognized consistently by the Creative Media Awards with 15 nominations and four winners across 10 clients making it one of the most creative media agencies in the country. The agency and other client partners were also finalists in the 2021 awards program for the following categories:

About the Creative Media Awards