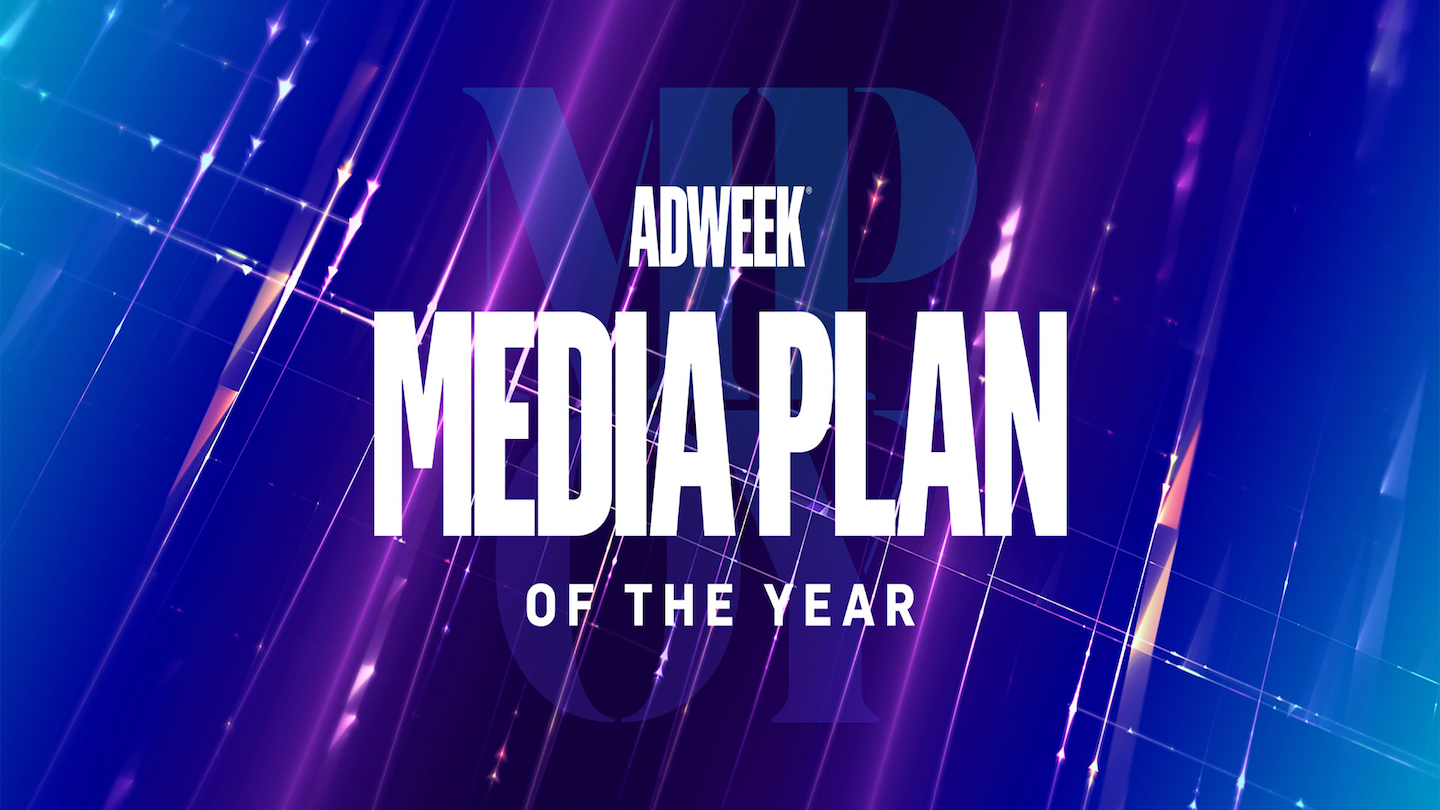 
Colle McVoy and the Jackson Hole Travel & Tourism Board have been honored with a prestigious 2022 Adweek Media Plan of the Year Award, which celebrates the year’s most creative media plans and executions from around the globe.

The team is being recognized in the Best Use of Alternative Media for the Tread on the Trail campaign, a first-of-its kind, out-of-home activation. With tourism on the rise during the pandemic, Jackson Hole’s iconic hiking trails were overcrowded, so many people started wandering off-trail. This can lead to decades of ecosystem destruction. Tread on the Trail helped the Jackson Hole Travel & Tourism Board to put their foot down by using specially designed hiking boots that left subtle footprints with a strong message to “tread on the trail” in a nonintrusive way. This unique activation called “sole-vertising” was also supported with a National Geographic partnership which created custom content to further reach and educate travelers on the importance of staying on hiking trails and protecting the ecosystem.

“We are incredibly proud to be honored this year especially in this category as it showcases how media can essentially become the message itself,” said Steve Knapp, Managing Director, Media & Data Science, Colle McVoy. “Our creative approach to media and seamless collaboration both inside and outside of our walls led to this ground-breaking idea and results.”

For over 20 years, Adweek has honored the industry’s most dynamic media plans and executions from around the world— and the teams who are integral to this vital yet oft-overlooked part of the business. Colle McVoy was previously honored by the Media Plan of the Year Awards in 2020 for the Get-Well-evator. This recognition, together with other prestigious media awards, make Colle McVoy one of the most creative media agencies in the countries. Read more about this year’s award winners here.

The New Recession Playbook: Rethinking What Hardworking Media Really Is