Christine Fruechte Recognized with 2021 Working Mother of the Year Award 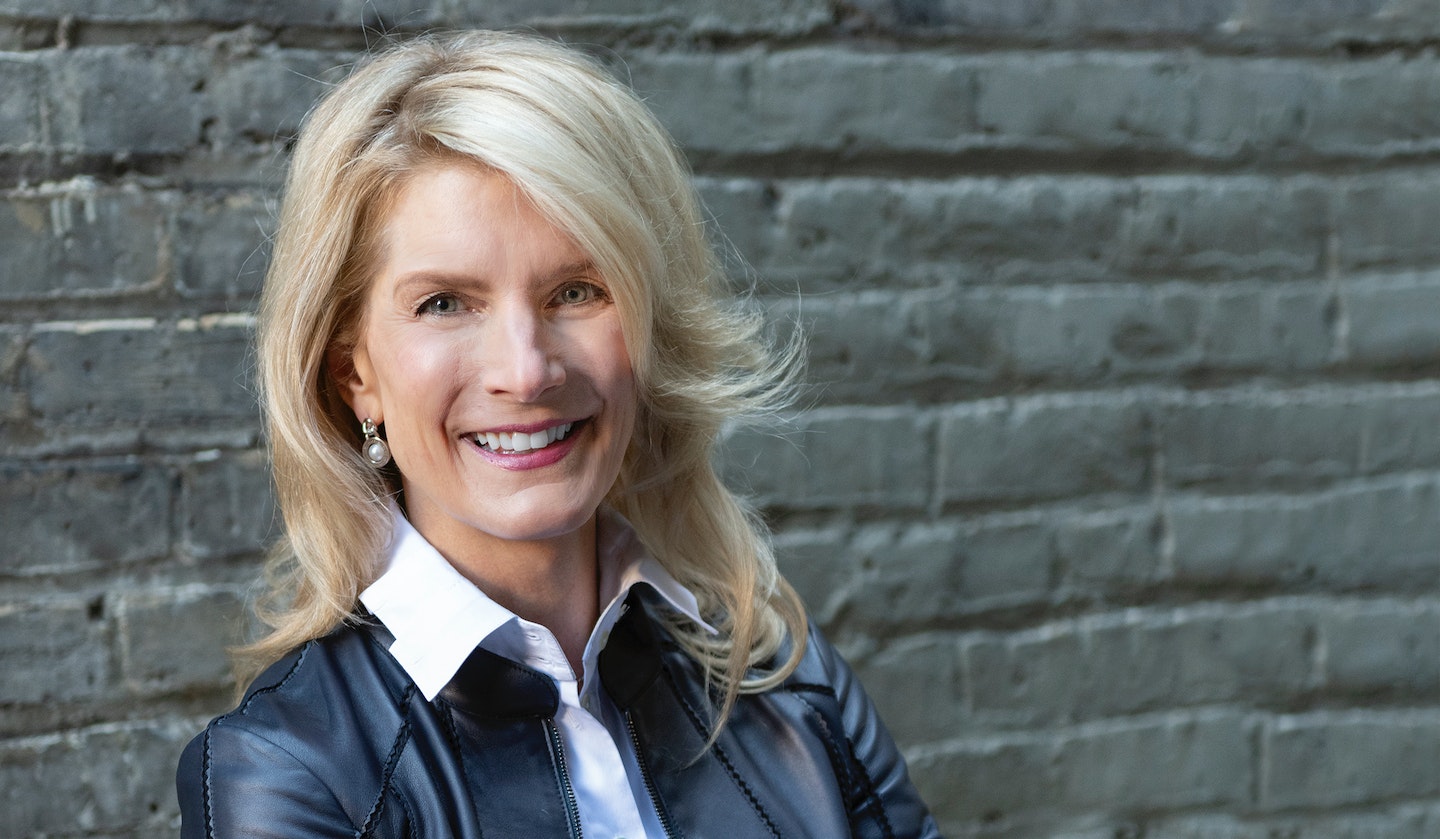 
Colle McVoy CEO Christine Fruechte received a She Runs It 2021 Working Mother of the Year Award, which recognizes professionals in marketing, media and tech who brilliantly navigate the complex responsibilities of business, leadership, advocacy and motherhood.

Christine is one of six women recognized in the Trailblazer Moms category — women pioneers of working motherhood who began combining work and family at least 18 years ago and have artfully achieved leadership roles while raising their children. These remarkable, multitasking moms serve as strong role models and mentors to others, inspiring their coworkers, families and communities with their talent and tenacity.

From being the first female CEO of a large Twin Cities agency to championing diversity, equity and inclusion (DEI) for more than a decade to leading the reinvention of the antiquated agency model last year at Colle McVoy, Christine doesn’t just have a record of trailblazing — it’s in her nature. A working mom to 21-year-old son Jack, her glass-ceiling-breaking accomplishments and extraordinary leadership have inspired tremendous change in one of the industry’s largest markets and paved the way for more women to rise.

Christine personally mentors talent at all levels and has helped the agency take a leadership role by bringing real change to the industry through championing DEI programs like Colle McVoy’s Culture Leadership Team and Inclusion Council, which focus on the agency’s DEI goals, as well as through F.I.R.E., a pioneering female empowerment program. She has long been an advocate for equal pay, as evidenced by the agency’s Certified Affirmative Action programs and Equal Pay Certificate of Compliance since 2016. In addition, she brought the Time’s Up/Advertising movement and the 3% Conference to the Twin Cities. These efforts have helped increase the agency’s diverse population and have shifted the agency’s leadership to nearly 60% female.

In 2019, Colle McVoy was recognized by She Runs It as a Best Company for Working Mothers for its family-friendly culture. The annual award spotlights companies in marketing and media that pave the way for working mothers (and all women) to lead at every level.

The 2021 award recipients will be honored during a virtual ceremony on February 25, 2021. Read more here.

About She Runs It

Founded in 1912 as Advertising Women of New York, She Runs It exists to pave the way for women to lead at every level of marketing and media. With chapters in New York and Chicago, membership stands at over 1,600 women, men and corporate alliance partners. To learn more about She Runs It, visit sherunsit.org.