Growing the future of swimming with an Olympic-sized splash. 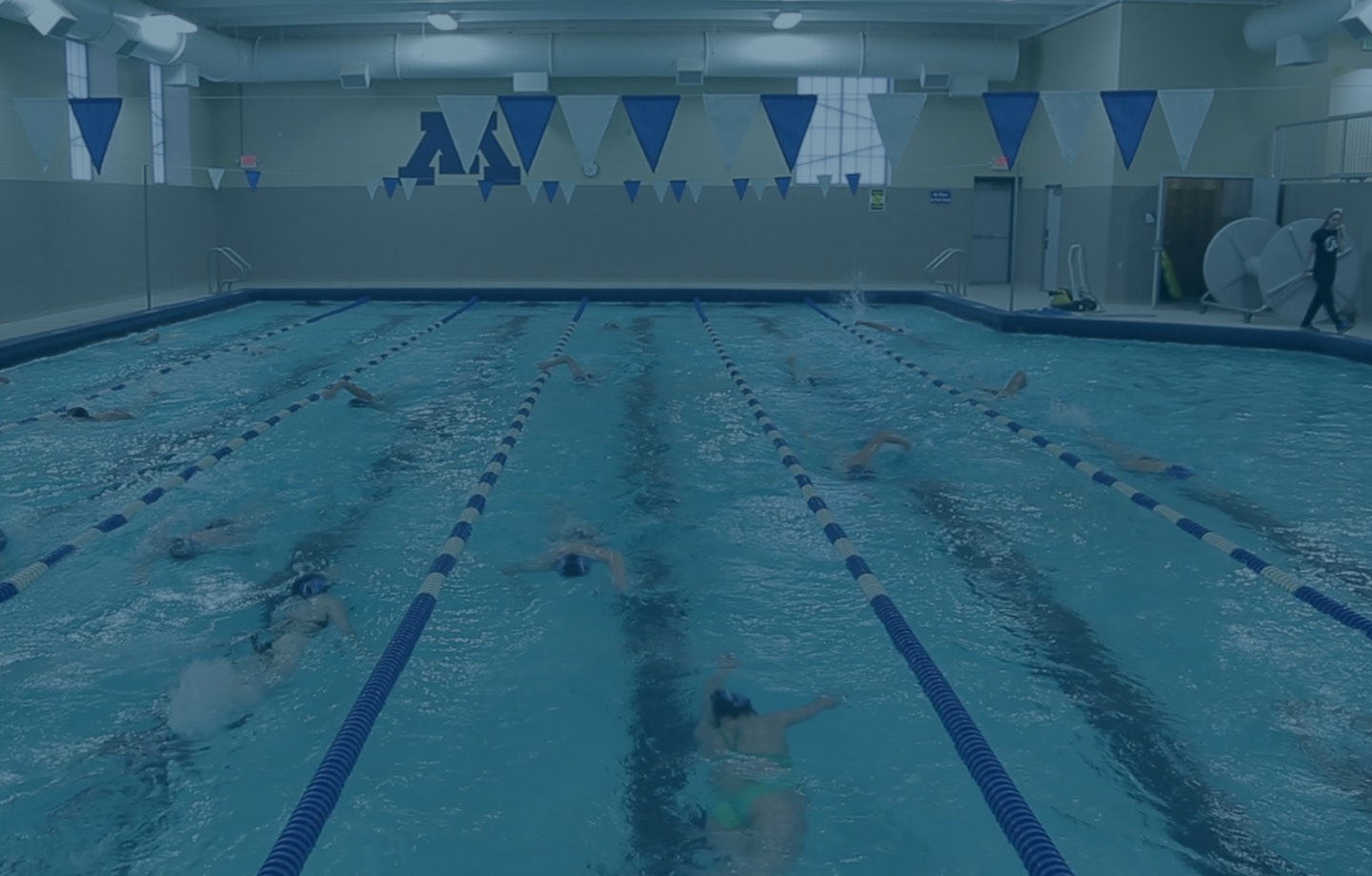 The sport of swimming was treading water over the past decade.  USA Swimming turned to us to get more kids into pools and swim clubs. Enter the Rio Olympics and our Swim United campaign.

Most Americans viewed swimming as a leisure activity, as evidenced by Google's suggestive search results.

Before we were winners, we were all beginners.

We kicked things off during the Olympic trials with a film connecting Olympians’ early joy with future accomplishments. The spot earned USA Today’s Ad Meter honors among titans like Coca-Cola, Nike and Samsung.

How do you get people to take swimming seriously? With some serious fun. 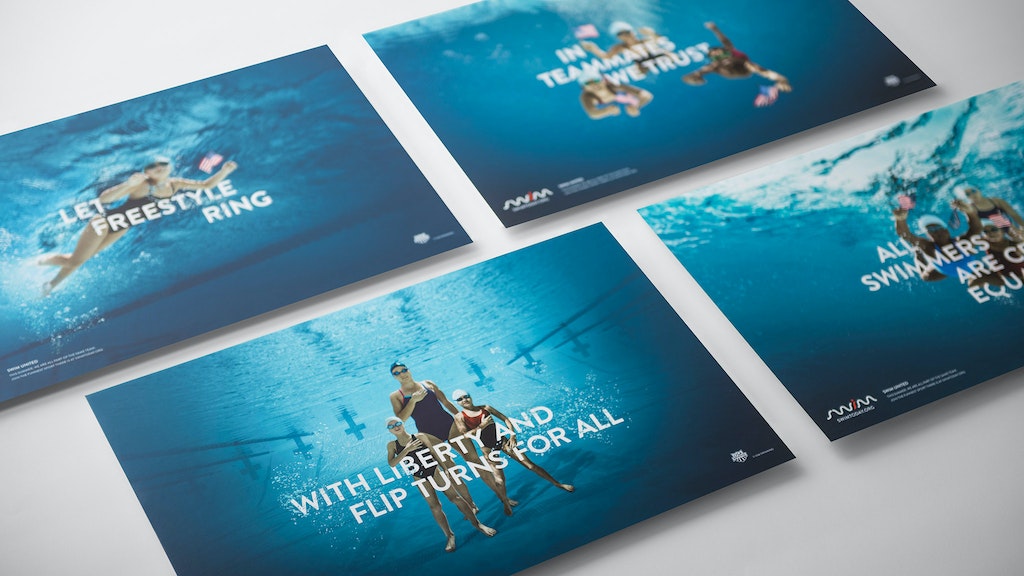 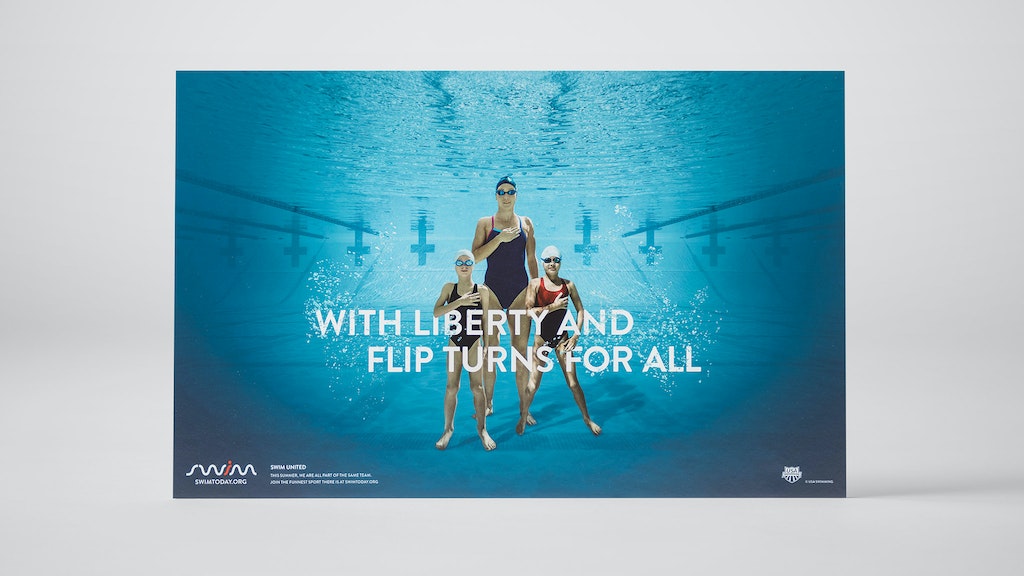 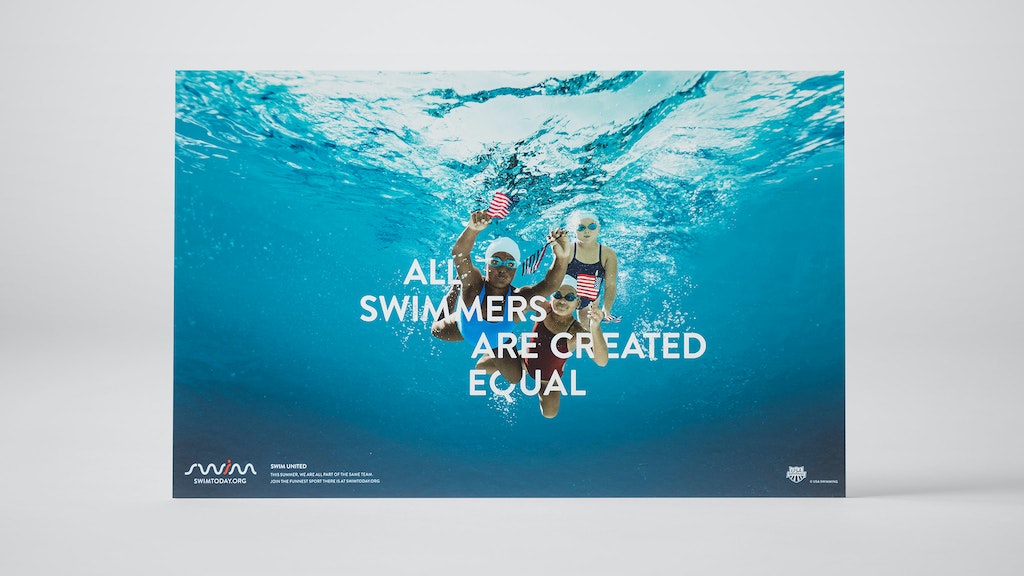 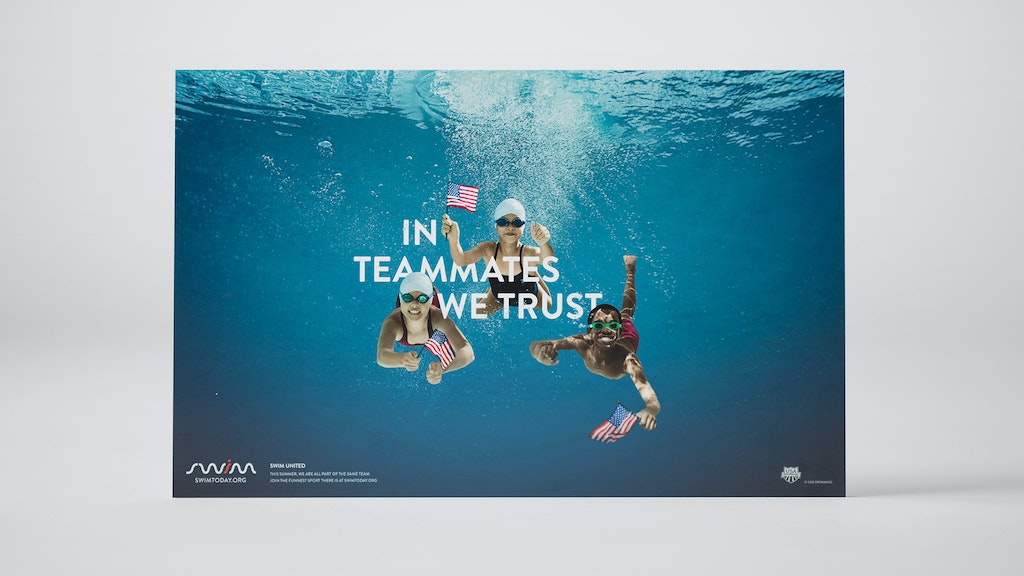 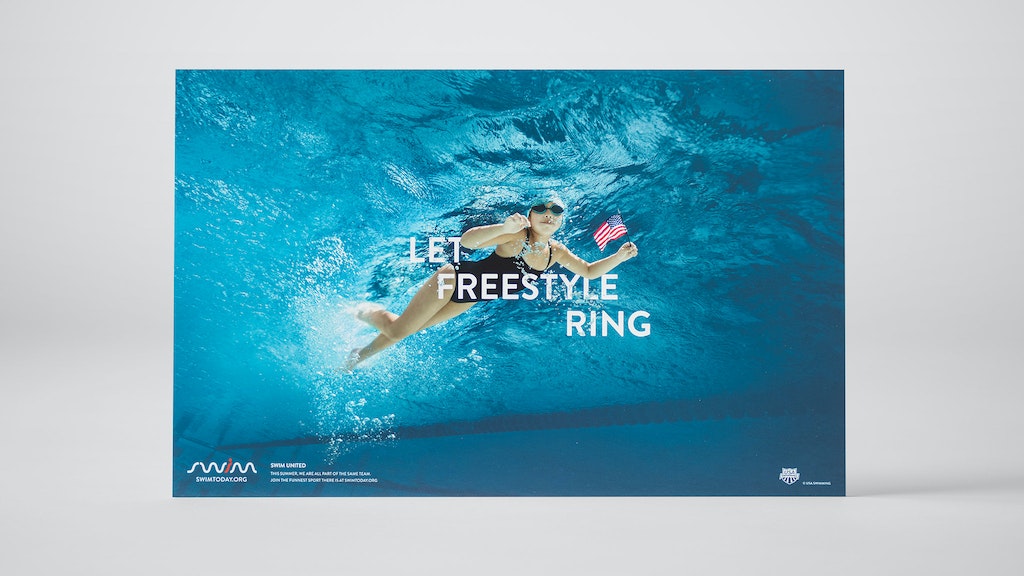 We wrapped USA Swimming magazine with personalized swim caps. Even Conan O’Brien got in on the fun.

Joining a swim club should be as easy as jumping in.

Organic online searches for swim clubs increased 214% during the campaign.

Make your own splash.

Invisalign Connects With Teens Through Soccer