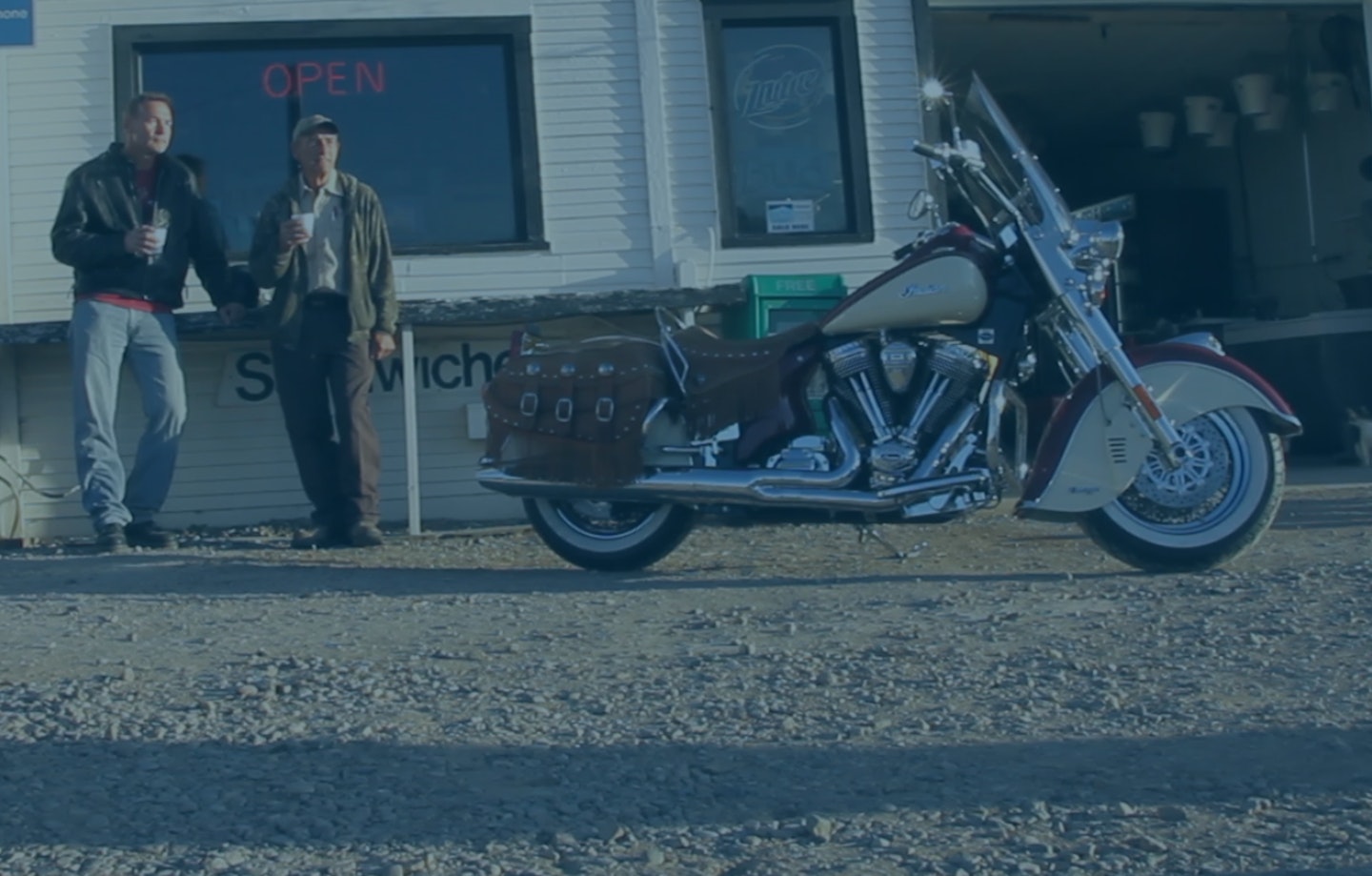 To return Indian Motorcycle to its rightful place as the most iconic bike in history, we showed riders that with the revival of the Indian Chief model, a welcome alternative was finally returning — a new freedom to stand apart from the stereotypes that muddied modern bike culture.

We minced no words.

A rollout engineered as precisely as the bike itself.

The launch electrified a staunch base of loyalists, generating anticipation among credible and culturally relevant influencers, and began to educate the next generation of riders.

We garnered earned media attention by picking a fight with Harley (with a little help from Willie Nelson).

We built a pop-up for Daytona Bike Week.

Riders could talk to product engineers and rev the new Indian Chief engine.

A triumphant return to Sturgis.

At the launch of the new Indian Chief lineup at Sturgis, we invited a few of our closest friends and streamed the event live across the world.

Teaser ads announced the return of choice to the category and championed the idea of proudly standing apart from the pack.

A heritage museum popped up at bike rallies. The mobile museum toured the nation, telling the brand's storied past and celebrating its future.

Permission to dream. Activation to buy. 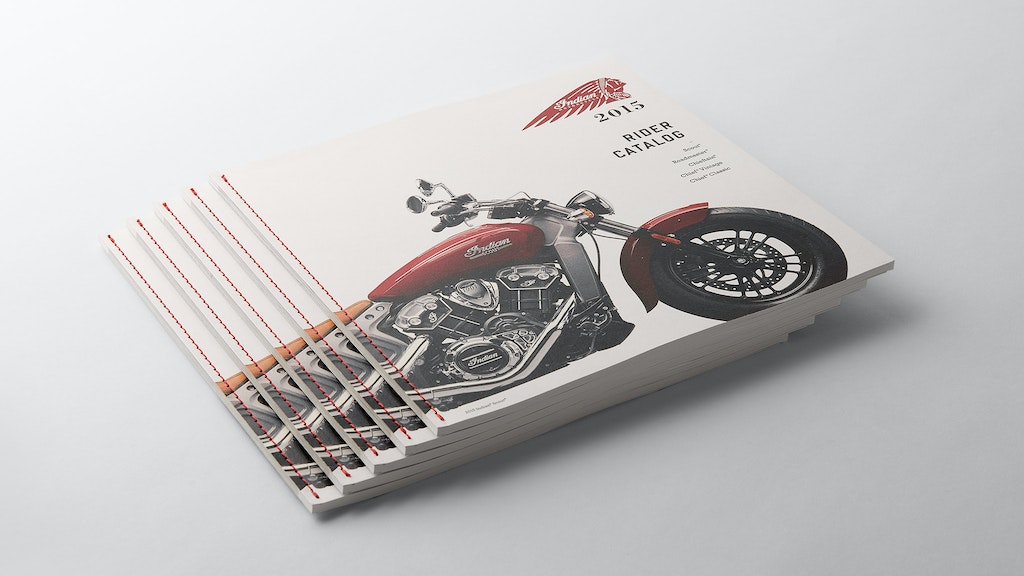 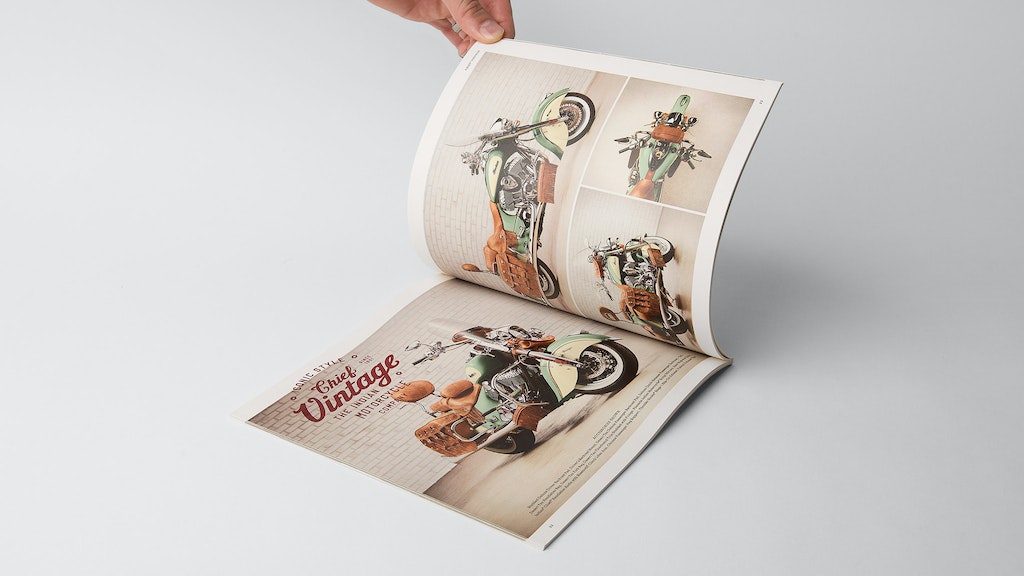 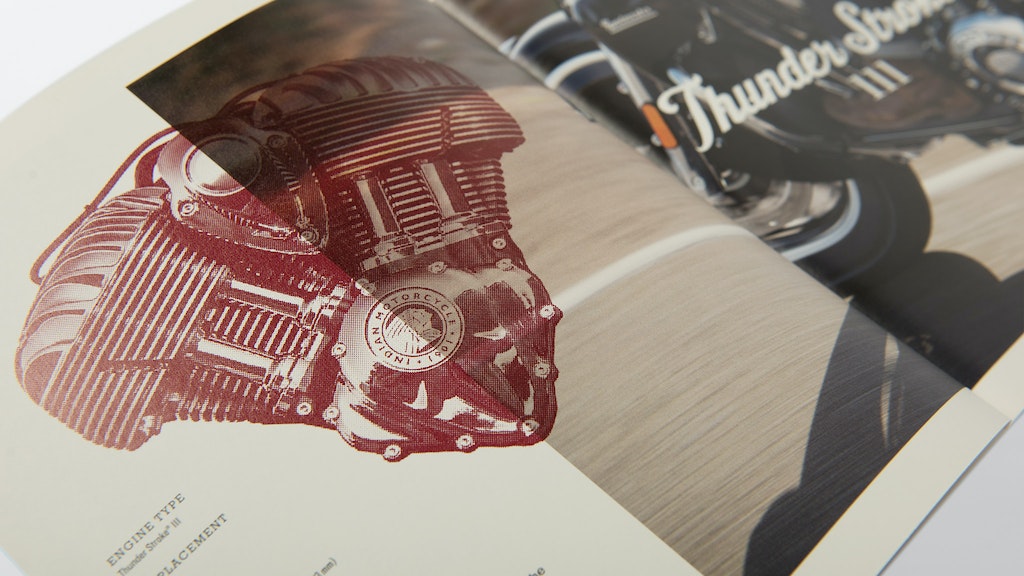 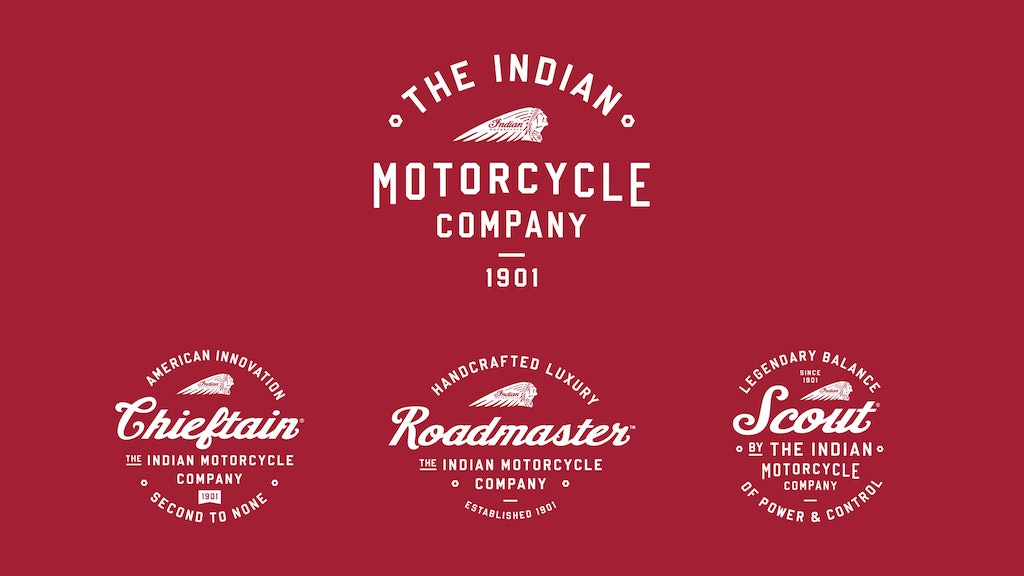 In-depth looks at bikes and accessories provided a tactile way for riders to obsess over their next bike at a dealer level.

A legendary past. Now with an adrenaline-filled future.

More than 18 million people tuned into programming on the History Channel, beating out Discovery Channel’s Shark Week in multiple slots.

Find your road ahead.