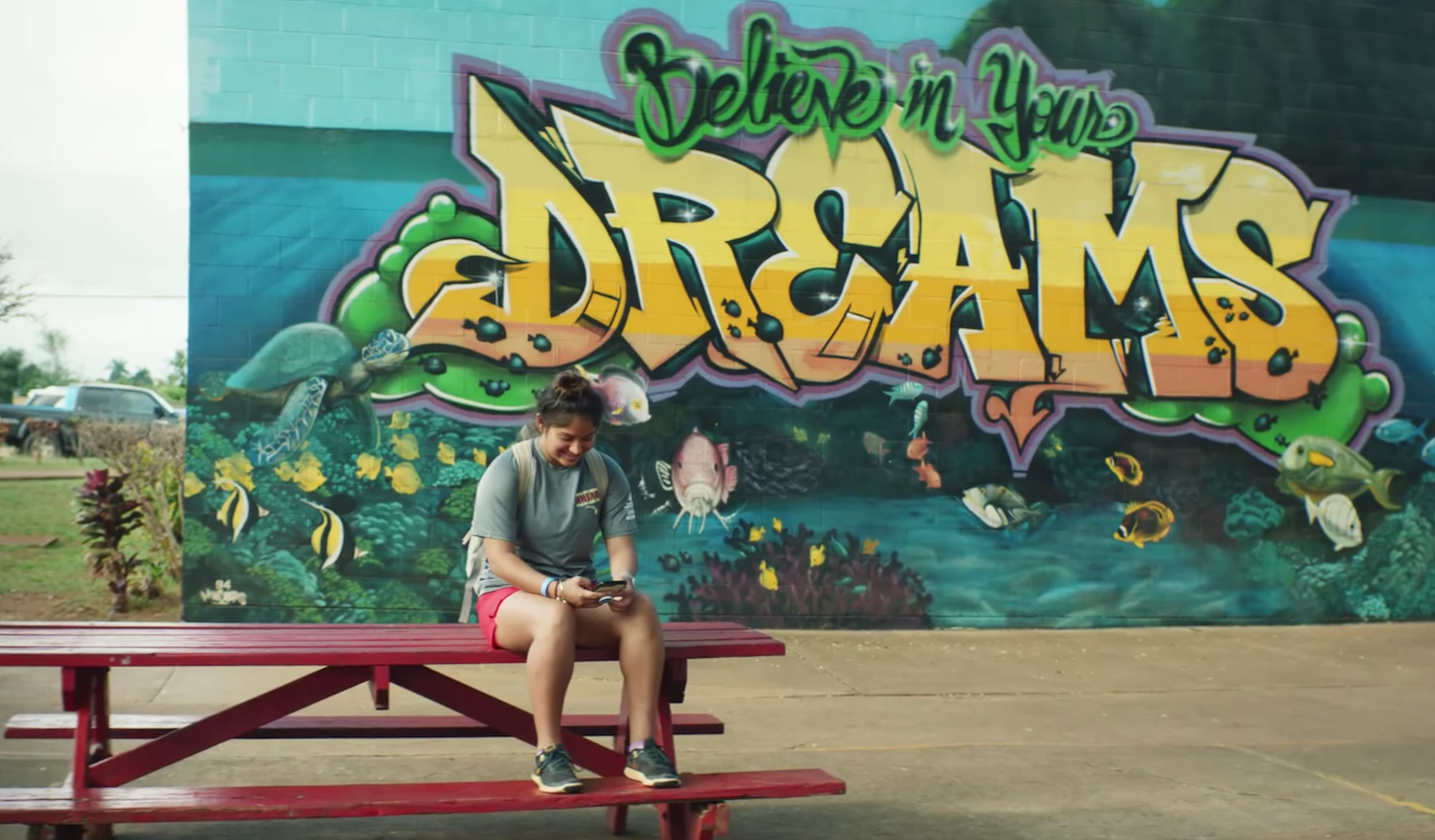 
To connect with teens via engaging content, Invisalign launched an original documentary series that focuses on the teen passion for soccer. The series, called “Forwards,” chronicles the journeys of two talented soccer players, Kaya and Lance. These two players overcome obstacles and push themselves to be better as they pursue their dreams on and off the field. The first of five episodes launched on YouTube on Wednesday, May 2, and it introduces us to the athletes in their hometowns of Kauai, Hawaii, and Orange County, Calif. Throughout the spring and summer, subsequent episodes will appear online, culminating in July when Kaya’s and Lance’s journeys bring them to Minnesota to participate in the Schwan’s USA Cup, the largest youth soccer tournament in the United States.

To share the benefits of Invisalign, the series focuses on soccer, but it also highlights stories of passion that reflect Invisalign’s Made to Move brand purpose. And strategic media partnerships with Snapchat and sports-focused content partners such as Bleacher Report and ESPN ensure the content gets in front of teens.

The Path to Innovation is Education