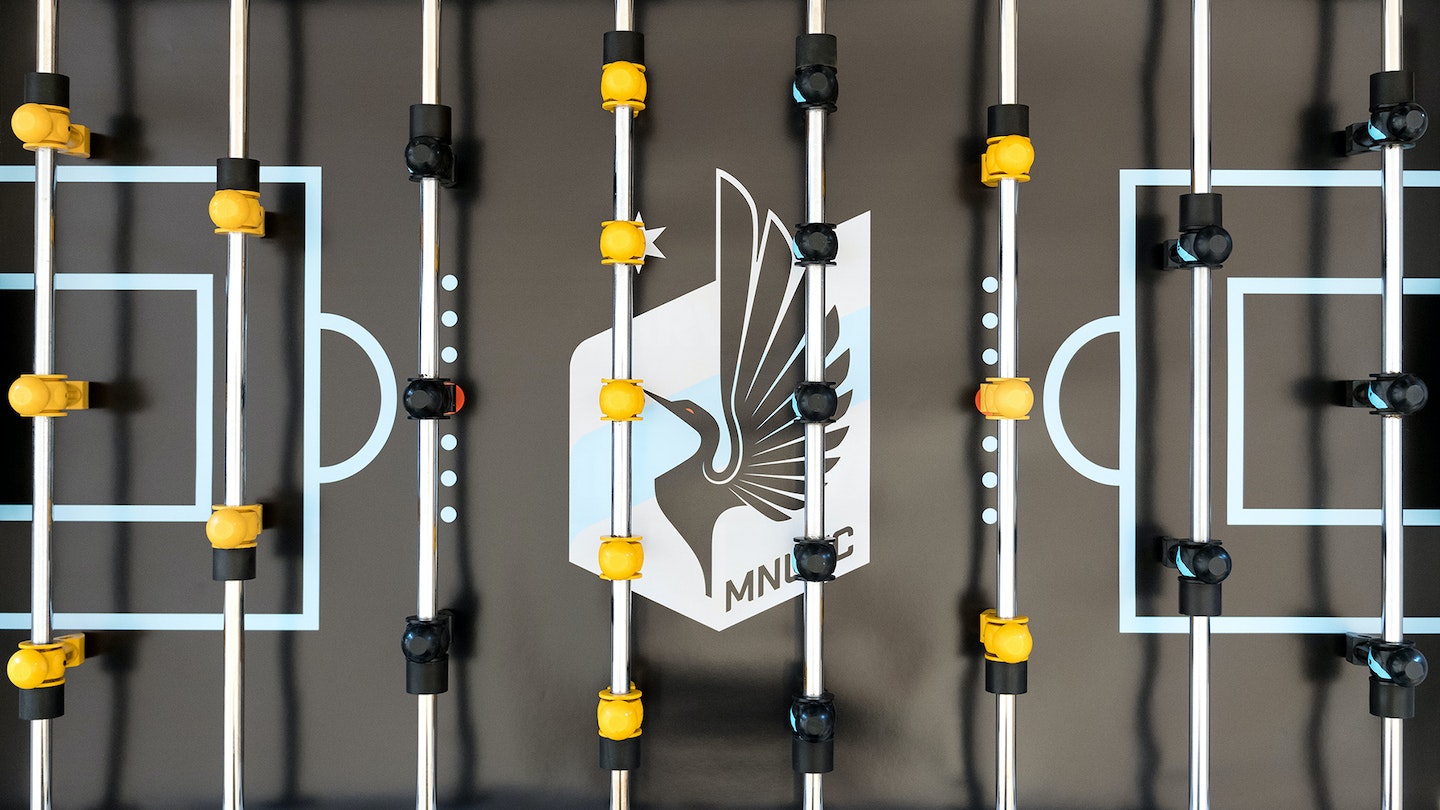 
After a competitive review, Colle McVoy has been selected to lead advertising efforts for Minnesota United (MNUFC), Minnesota’s Major League Soccer (MLS) club, as the team prepares for a new era of soccer in Minnesota. The scope includes strategic planning and creative. The 2019 campaign will begin in December 2018, at the conclusion of the MLS season.

“Colle McVoy stood out with their ability to drive our brand forward based on our core values as we prepare for our first season in Allianz Field in 2019,” said John Guagliano, MNUFC SVP of marketing and communications. “It was essential to us that our partner in branding be able to provide comprehensive multimedia capabilities, and Colle McVoy offered a vision of where we could go together that is both exciting and inspiring.”

“We are passionate about Minnesota sports and we’re thrilled to help MNUFC promote soccer, thereby inspiring and uniting our community,” said Christine Fruechte, CEO, Colle McVoy. “The organization is at the forefront of growing America’s fastest-growing sport, so this is an incredible time of opportunity.”

Minnesota United joined MLS as the league’s 22nd team in 2017 and will become St. Paul’s second major league sports team after the Minnesota Wild when it begins play at the soccer-specific Allianz Field. Colle McVoy will evolve the club’s successful “Scarves Up, Minnesota” campaign and help bring it alive across the eight to 10 pillar events planned for the 2019 season.

About Minnesota United
Professional soccer has been a part of Minnesota for over four decades and Minnesota United is at the forefront of growing the game at all levels. From the first team to the front office to the Development Academy to our work throughout the Twin Cities, the club’s goal remains the same: to promote soccer, the world’s game, and through it inspire and unite our community. We’ll accomplish this through a culture built on accountability, respect, excellence and honesty and by creating a fan experience and connection to the community second to none. For more information, visit www.mnufc.com.