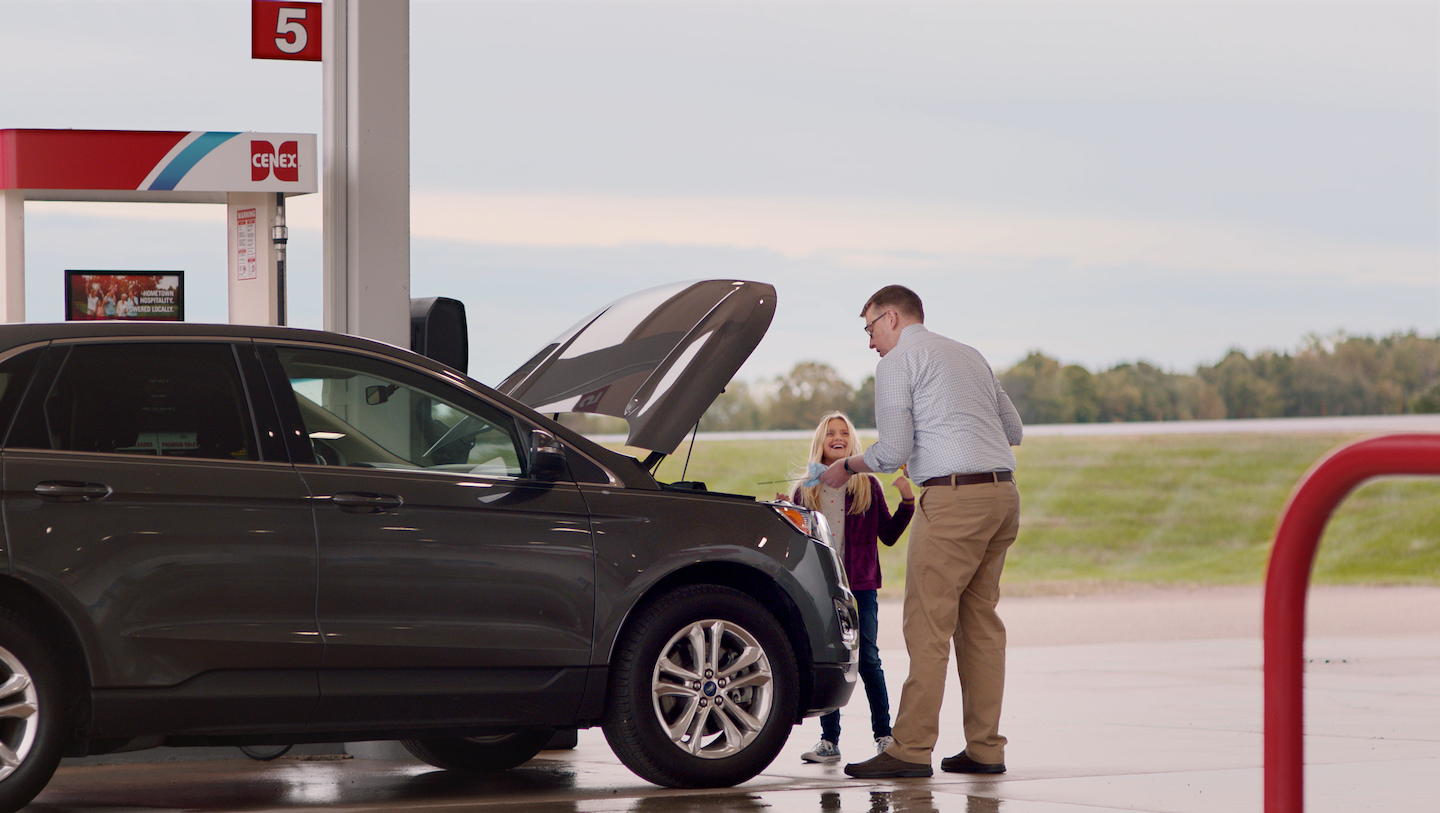 
For numerous years, Colle McVoy has created television ads that have run regionally during the Super Bowl. This year, we were proud to work with Children’s Health and Cenex to create ads that ran during the Big Game in key markets.

Children’s Health, the eighth-largest pediatric health care provider in the nation, launched a new campaign that kicked off with a :60 anthem spot that aired in the Dallas-Ft. Worth market. The spot was also featured on Creativity/Ad Age, MediaPost, The Drum, MSN, and The Mpls Egotist, as well as on various television stations in Dallas/Ft. Worth such as CBS Good Morning Texas, NBC 5 and FOX 4.

We also created two spots for Cenex, the largest member-owned petroleum brand in North America with more than 1,500 convenience stores in 19 states, that ran in nine states during the Super Bowl. The spots celebrate the energy brand’s commitment to the unique local communities it serves by highlighting honest and humorous moments that everyone can relate to. The spots were featured in the The Star Tribune, as well as on The Mpls Egotist and KARE-TV.

Destination Marketing Essentials: How to Inspire Travel in 2019 and Beyond