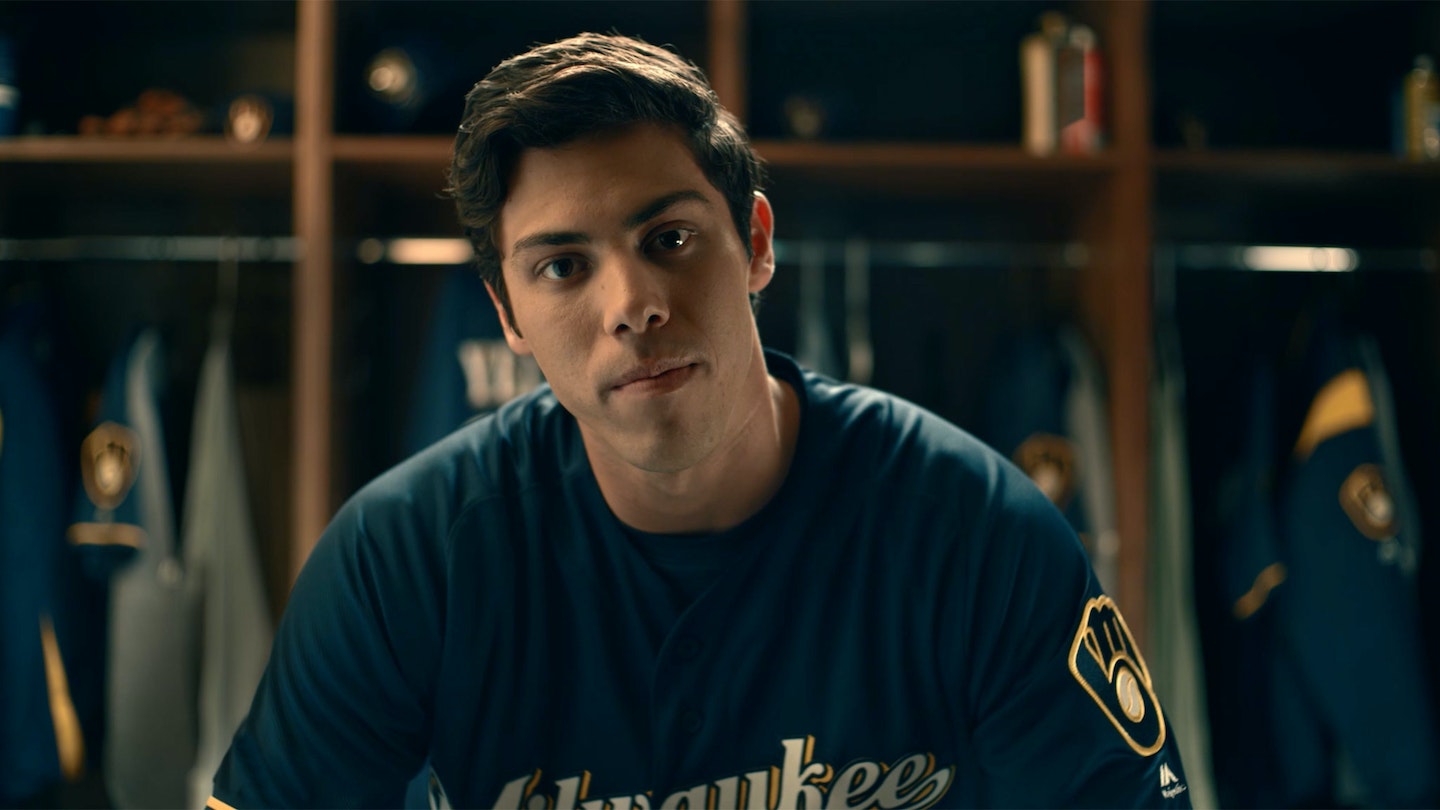 
As the banking partner of the Milwaukee Brewers for more than a decade, Associated Bank has proven its commitment to the team. The company recently formed a new partnership with Brewers’ outfielder and MVP Christian Yelich, who will be featured in a series of high-profile marketing and fan engagement activities including a new broadcast campaign by Colle McVoy. The first spot featuring Yelich celebrates Associated Bank’s commitment to the team and community, as well as rallies fans around Wisconsin, the Brewers and their MVP.