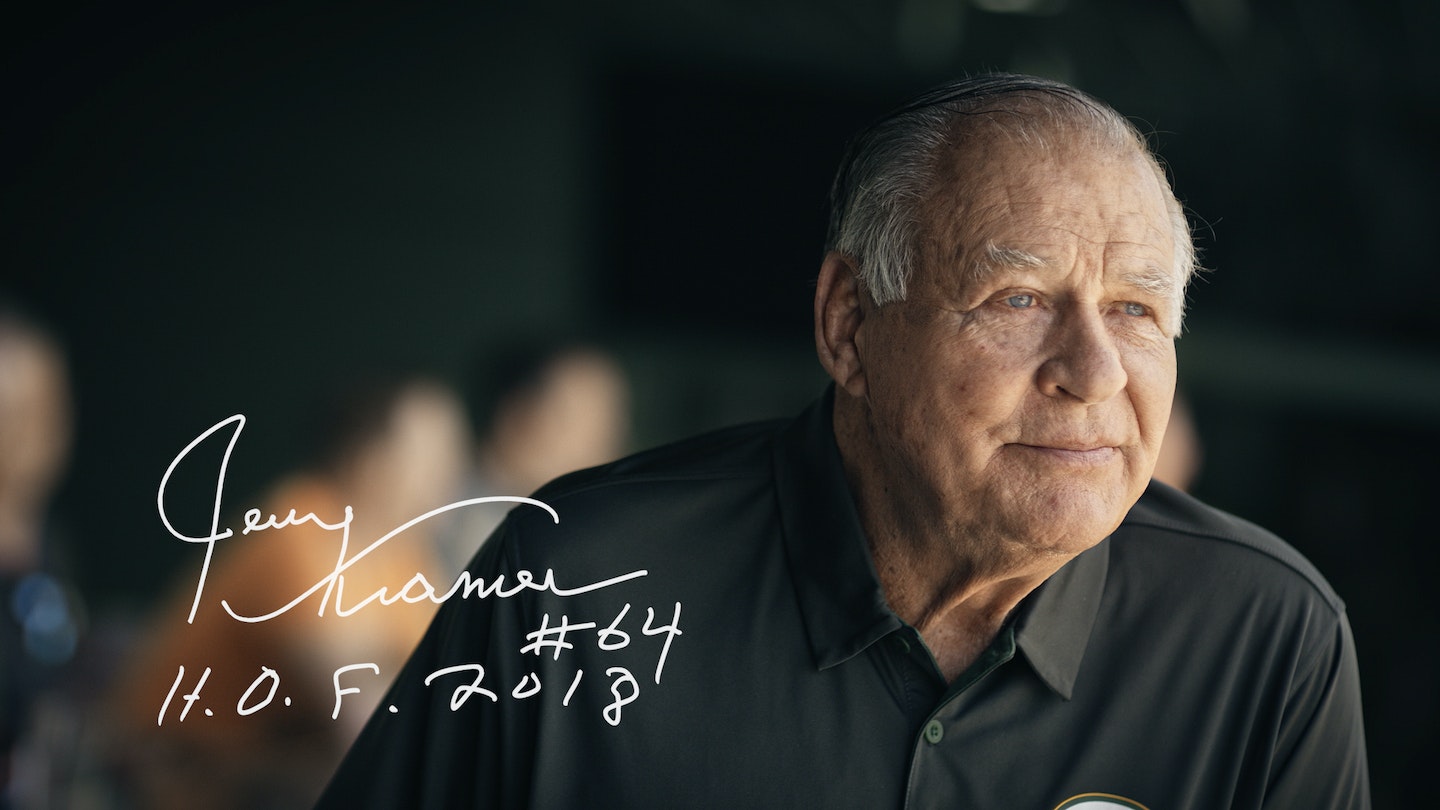 
This year, not only are the Green Bay Packers celebrating their 100th season, but Associated Bank is also celebrating its 100th year of partnership with the legendary team. To commemorate the occasion, Associated Bank wanted a new campaign that profiled players, both past and present, while paying homage to one of the most dedicated fan bases in professional sports.

During an interview with recent Pro Football Hall of Fame inductee Jerry Kramer about his time as a Packer during their glory years in the 1960s, one story in particular resonated with Associated Bank and Colle McVoy. Using audio from that story, along with moving fan footage shot for a TV spot, a 90-second online video was created honoring Kramer and his story’s subject, the unwavering, ever-devoted Green Bay Packers fans.

The story quickly struck a chord with fans and the press alike, racking up more than 75,000 views on Facebook and countless impressions on YouTube and other social media channels within weeks of posting. Later in the season, the video was cut down to a 30-second spot and screened before a packed house at Lambeau Field.

“Nobody Is Talking About…”: Why TikTok Is Creativity’s New Research and Development Lab

A Tale of Four Upfronts: What We Can Expect Or Hope To Hear